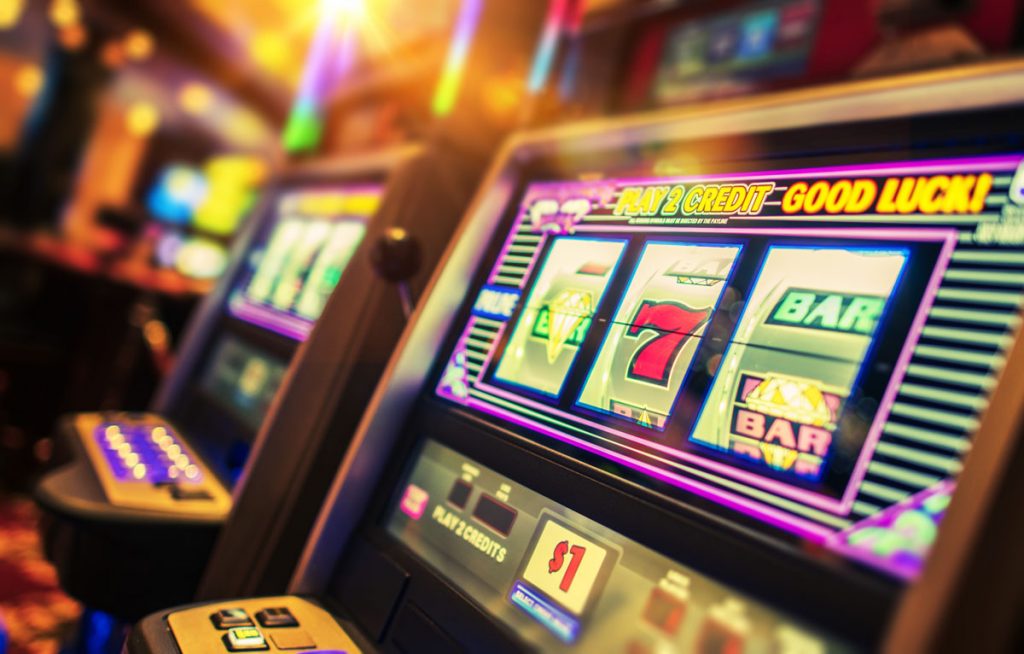 Indiana’s 12 casinos raked in $2.5 billion from July 2021 through June 2022 and sent $700 million of that haul to the state in taxes, according to an Indiana Gaming Commission annual report released this month. Higher-than-expected gambling collections previously bolstered the state’s rosy July revenue report.

“It was … a privilege to lead an agency that supports significant contributions to the state’s economy,” Indiana Gaming Commission Executive Director Greg Small wrote in the report. “After experiencing negative pandemic related impacts in [fiscal year] ’21, the gaming industry rebounded in FY ’22.”

Indiana saw year-over-year increases in the three taxes each month until summer.

Casino wagering and supplemental taxes dipped in May. All three fell in June — with sports wagering taxes crashing nearly 40% from the same month in 2021.

Hard Rock Casino Northern Indiana—which only opened in May 2021—brought in a staggering $395.4 million in fiscal year 2022. The Seminole Hard Rock Digital-operated facility delivered $109 million in taxes to the state. Small wrote that the casino “primarily” fueled a $236 million expansion in the northern market between fiscal years 2021 and 2022.

Churchill Downs-operated Rising Star Casino Resort, near Cincinnati, was the lowest-earning facility, bringing in $45.7 million and paying $4.3 million in taxes.

Small also highlighted a $73.7 million Caesars Sportsbook investment in racinos in Shelbyville and Anderson. One wrapped up in early 2022, and the other is scheduled to finish in July 2023.

The industry is scheduled to get another boost in the next two years with the addition of the $245 million Queen of Terre Haute gaming venue, Small wrote. Churchill Downs was tapped as the licensee for the Vigo County casino in December.