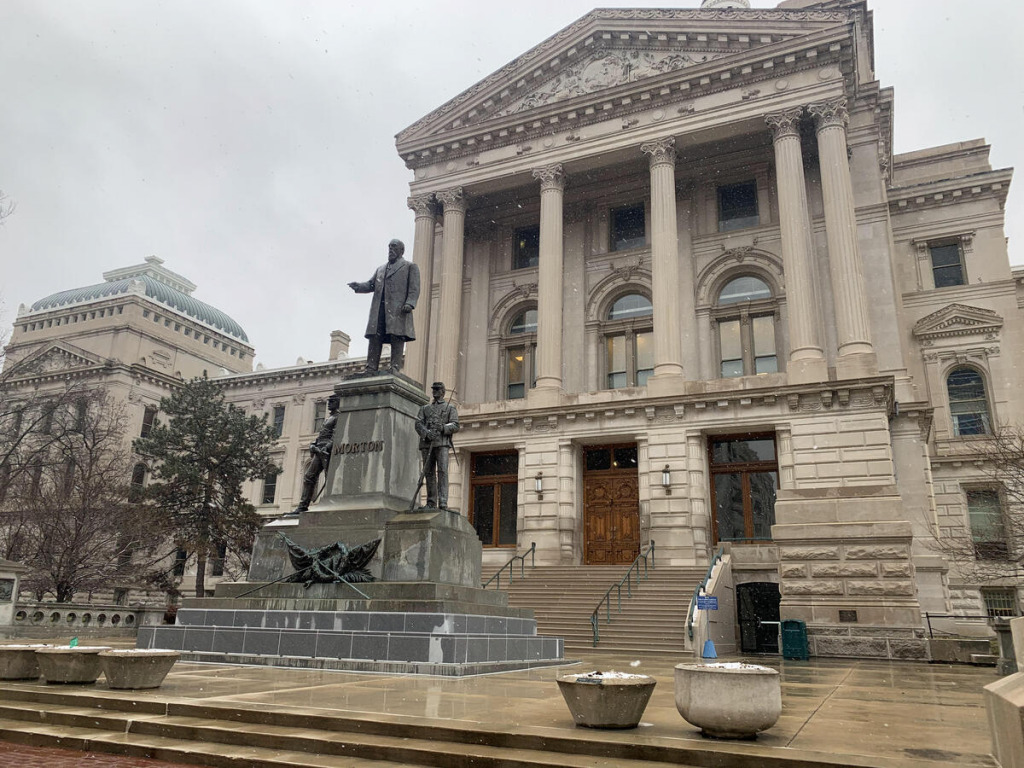 Republican Secretary of State Holli Sullivan requested contributions as she announced her campaign Monday—five days earlier than allowed under changes to state law signed by Gov. Eric Holcomb that day.

Sullivan, who was appointed secretary of state by Holcomb in March and is vice chair of the Indiana Republican Party, said she was seeking a full four-year term to “defend the integrity of Indiana’s elections.”

State law prohibits candidates for state offices from fundraising during the legislative sessions when the two-year state budget is drafted. Lawmakers extended their meeting deadline from the typical April 29 until November so they can return to approve new election districts.

State Libertarian Party Chairman Evan McMahon said “If you are vying to be elected to head the office that oversees elections and enforces campaign finance laws, it would probably be a good idea to not break those laws.”