Home » Indoor concerts about to return to Indianapolis-area venues 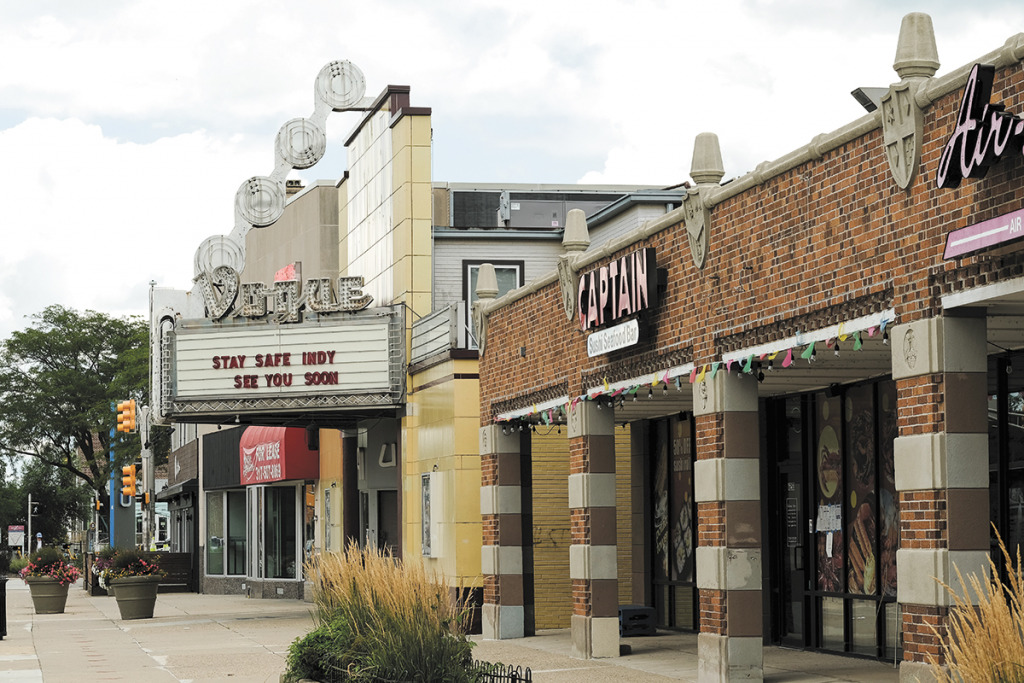 Silenced by the pandemic for more than a year, Indianapolis-area concert stages are about to be filled with live music once again, beginning this week.

Hilbert Circle Theatre in downtown Indianapolis, The Palladium in Carmel and The Vogue in Broad Ripple are among the venues that are getting back to business starting as soon as Friday.

All of the venues are practicing social distancing and implementing other precautions.

On Thursday, the Indianapolis Symphony Orchestra announced it would return to the stage with a four-week series featuring both classical and pops performances beginning May 13 at Hilbert Circle Theatre.

On Friday, The Vogue nightclub will host Rock Garage with a benefit concert to support the Indiana Independent Venue Alliance. The event will feature about two dozen local amateur bands consisting of musicians involved in programs at the Rock Garage music-lesson center in Castleton.

The Vogue also has lined up several other concerts for future weeks.

The Palladium at the Center for the Performing Arts will host its first concert in more than a year when Michael Feinstein and Melissa Manchester take the stage May 15 for multiple performances that will also be live-streamed.