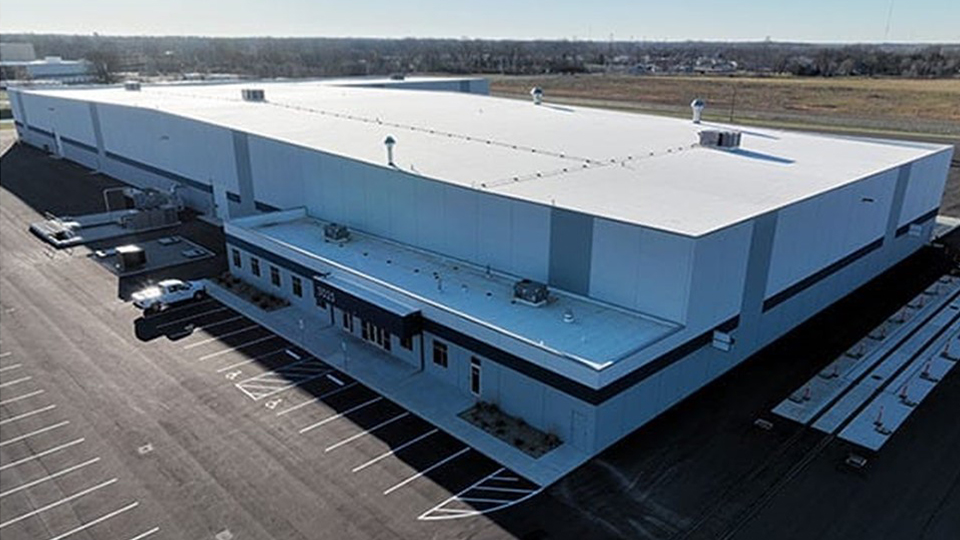 The facility produces recycled polypropylene out of post-industrial waste. The product will be used in both industrial applications and sent to the adjacent Sirmax North America facility to be processed as a raw material for the production of refined compounds that could be used in household appliances and automobiles.

Sirmax Group reported $526 million in revenue in fiscal 2021, up 52 percent from $345 million in 2020. It said its push toward recyclables is helping drive revenue growth.

“SER North America marks a new stage in Sirmax’s sustainable growth,” Lorenzo Ferro, U.S. country manager at Sirmax Group, said in written remarks. “These new green products give us the opportunity to enter sectors where we do not yet have a presence, such as industrial packaging or garden furniture. Our production processes and the fact we have full control of supply sources also means that we are ready to bring post-consumer mechanical recycling technology to the United States by 2024.”