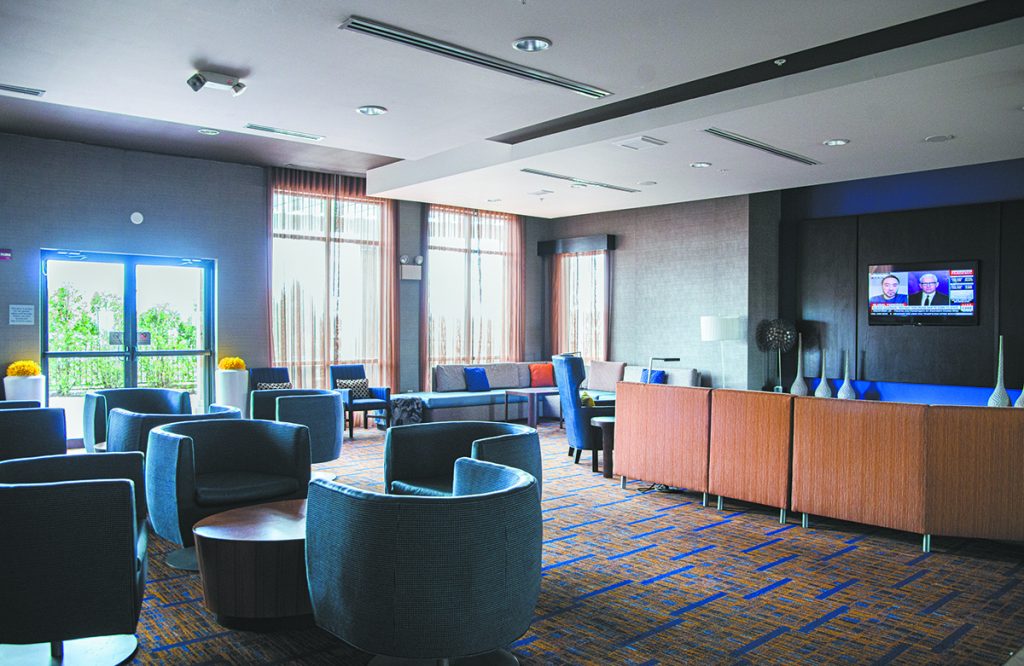 Sanjay Patel has been through tough times in the hotel industry before—but nothing quite like this.

Patel is president of Indianapolis-based MHG Hotels, with a portfolio that features 16 properties across the United States, including five in central Indiana. And like many other hotel groups, his company is facing a financial crisis caused by the COVID-19 pandemic.

Already, MHG has laid off more than a third of its staff—about 110 people—since mid-March, with more layoffs imminent. And occupancy rates in the company’s entire portfolio are running in the single digits, generally at 5% or lower.

That’s likely to lead Patel, 52, to shut down several hotels—a move he hopes will be temporary.

“I think we’re at the point where we’re going to have to close up,” he said.

But the problem could be amplified if the pandemic causes a severe recession—if not a depression—that grinds the convention and tourism business to a halt over the long term.

“I think the problems are much deeper than just how we did last week or how we’re going to do this week or … the following week,” he said. “This problem is not just going to go away; it could last for years.”

During the Great Recession, which started in 2008, a few of Patel’s hotels were forced to file for bankruptcy protection.

But this time is different, he said.

“It’s all ruined—there’s no demand,” he said. “So, you have an abundant amount of supply that just isn’t being used.”

Patel said it’s likely most of his hotels will close or be used solely for medical workers over the coming months. Indiana University Health is already renting rooms at Courtyard by Marriott in Noblesville, and Community Health has taken over the adjacent Fairfield Inn for its staff.

The current situation could not have come at a more inopportune time for MHG and other local hoteliers. That’s because March and April are typically peak travel months—along with summer—that allow hotels to bring in revenue they can rely on during slower months later in the year.

Patel said he expects his hotels have collectively lost hundreds of thousands of dollars in business since early March. And while he was unable to provide a specific figure, he said recent revenue has only been enough to meet about 10% of payroll—never mind bills for electricity, water and property taxes.

He added that he doesn’t expect much, if any, help to come from the record $2 trillion stimulus package approved by Congress and signed by President Donald Trump. He said the loans authorized by that law—the CARES Act—probably won’t provide enough to be meaningful.

Patel said the future of his properties is unclear, but permanent shutdowns and bankruptcies are possible.

What Patel said he knows now is that occupancy at MHG’s hotels “all suck as equally. … One hotel may do one room, two rooms better than others, but it’s not paying the bills.”

One thought on “‘It’s all ruined—there’s no demand,’ hotelier says”