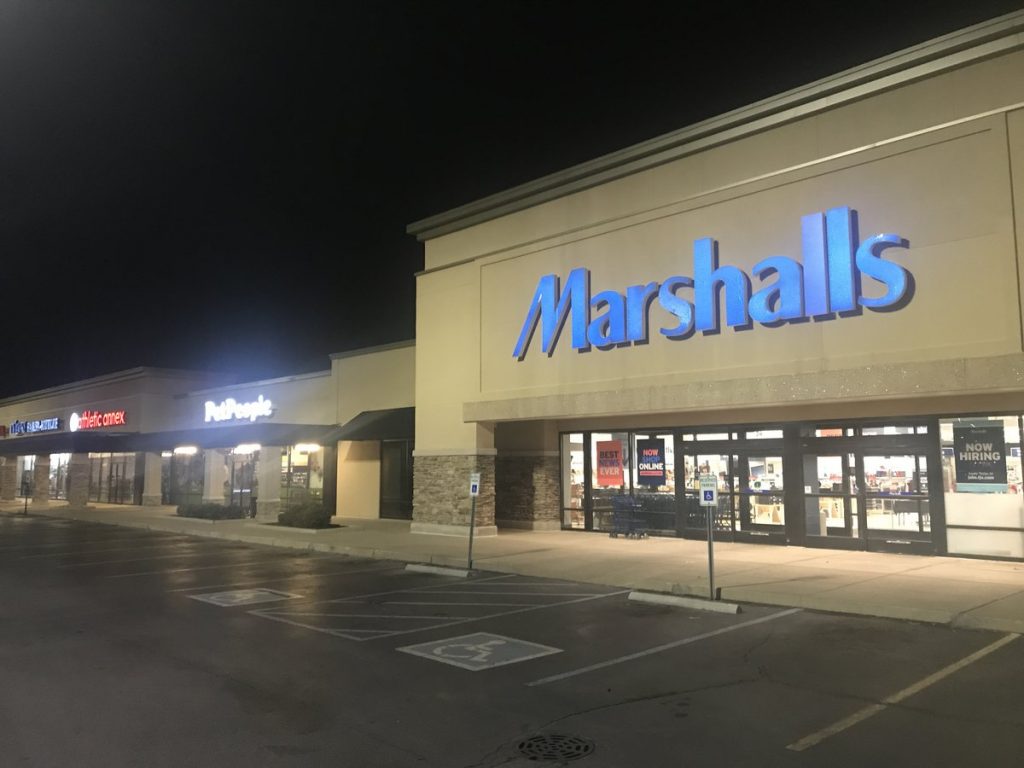 The 139,743-square-foot retail center at 1300 E. 86th Street, anchored by Target, Marshalls and Whole Foods, was sold by a joint venture consisting of RPT Realty and an institutional partner.

Nora Plaza was built in 1959 and was originally anchored by an Ayr-Way that was later replaced by Target, whose real estate is not part of the sale. The center has been renovated several times over the years and is 100% leased.

Kite brought in less revenue than expected by analysts in the third quarter but matched expectations in a key financial measure.

The firm said it had funds from operations of $33.3 million, or 39 cents per share, in the period, matching the average estimate of six analysts surveyed by Zacks Investment Research.

Funds from operations, or FFO, is a closely watched measure in the REIT industry. It takes net income and adds back items such as depreciation and amortization.

The company said it lost $19.7 million, or 24 cents per share, in the quarter, compared with a gain of $4.3 million in last year’s third quarter.

The real estate investment trust posted revenue of $74.9 million in the period, which did not meet Wall Street forecasts. Four analysts surveyed by Zacks expected.

Kite said it completed its Project Focus disposition program in the quarter, which consisted of selling 20 non-core assets for a combined $502 million this year to reduce its debt and improve the quality of its portfolio.

“We now have a top-tier balance sheet to complement a high-quality portfolio concentrated in the southern U.S.,” said CEO John Kite in written remarks. “Additionally, our operations team continued to deliver strong results, leasing another 562,000 square feet this quarter and raising our portfolio leased rate to 95.4%. We look forward to a strong finish in 2019 and continued momentum into 2020.”

Kite Realty Group said expects full-year funds from operations in the range of $1.63 to $1.67 per share.

Shares in Kite rose 40 cents Tuesday before the earnings release, to $18.16 per share.