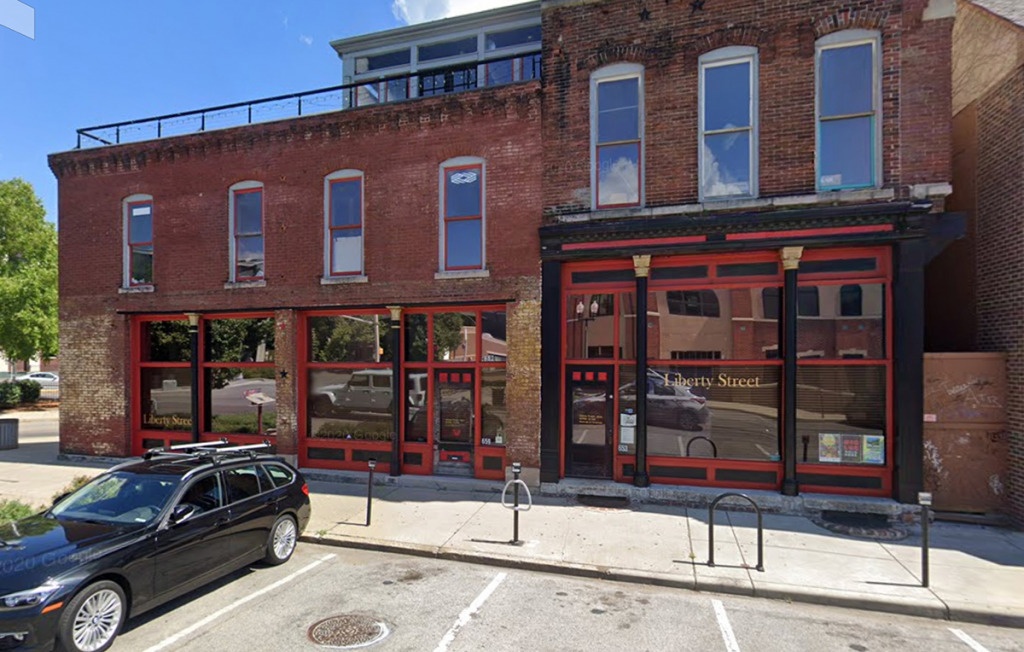 Liberty Street, a Mass Ave tavern known for its vast selection of bourbons and whiskeys, has closed after seven years in business.

Shawn and Tammy Miller—who also own Dorman Street Saloon—announced Friday on social media that the bar would remain open for just one more day.

“Much like the leaves are turning and the season is changing, our season here is changing as well,” they said. “It’s with heavy, yet happy hearts, we announce that after 7 years, we have decided to close Liberty Street. Our last day will be Saturday.”

The Millers opened the bar at 659 Massachusetts Ave. in 2014 in a flatiron building dating to the 1890s that was formerly occupied by Cajun and Creole restaurant Yats. A portion of Park Avenue, which runs along the east side of the building, was once called Liberty Street, thus providing inspiration for the name.

According to website, Liberty Street carried 300-plus varieties of bourbon, whiskey and scotch on its “Whiskey Wall,” an extensive collection of wine, plus rotating local beers on draft.

The tavern was a go-to spot for historic cocktails like the Sazerac or a Hemingway Daiquiri.

The Millers did not say on Facebook if they had future plans for the site. And they didn’t respond to a request for comment from IBJ.