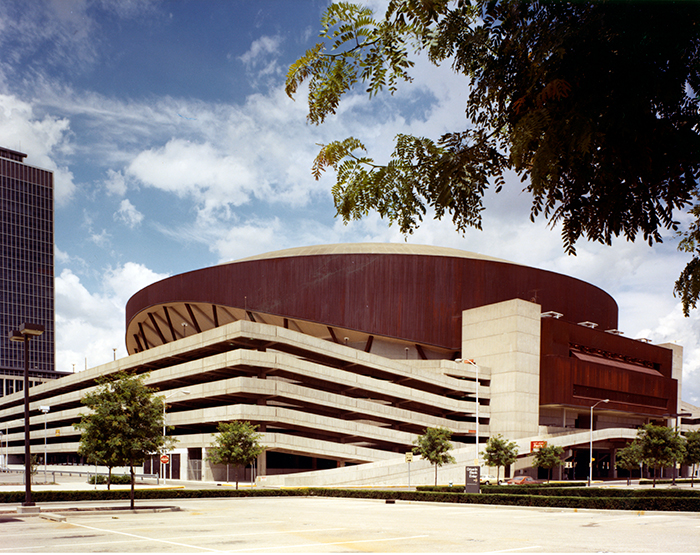 Market Square Arena was built in 1974 and was the home stadium to two teams—the Indiana Pacers and the Indianapolis Racers, a franchise in the World Hockey Association. The Pacers played for a quarter century at Market Square, their second home after the State Fairgrounds Coliseum, including through the team’s transition from the American Basketball Association to the National Basketball Association. The arena, which spanned East Market Street, helped Indianapolis establish itself as a sports city before it was replaced in 1999 by Conseco Fieldhouse, now known as Gainbridge Fieldhouse following a deal announced this week. Market Square Arena sat empty until 2001, when it was imploded in 12 seconds.

Credit: This image is courtesy of the Indiana Historical Society and is part of the Joseph and Georgia McGuire Photographs collection. More images are available at images.indianahistory.org.