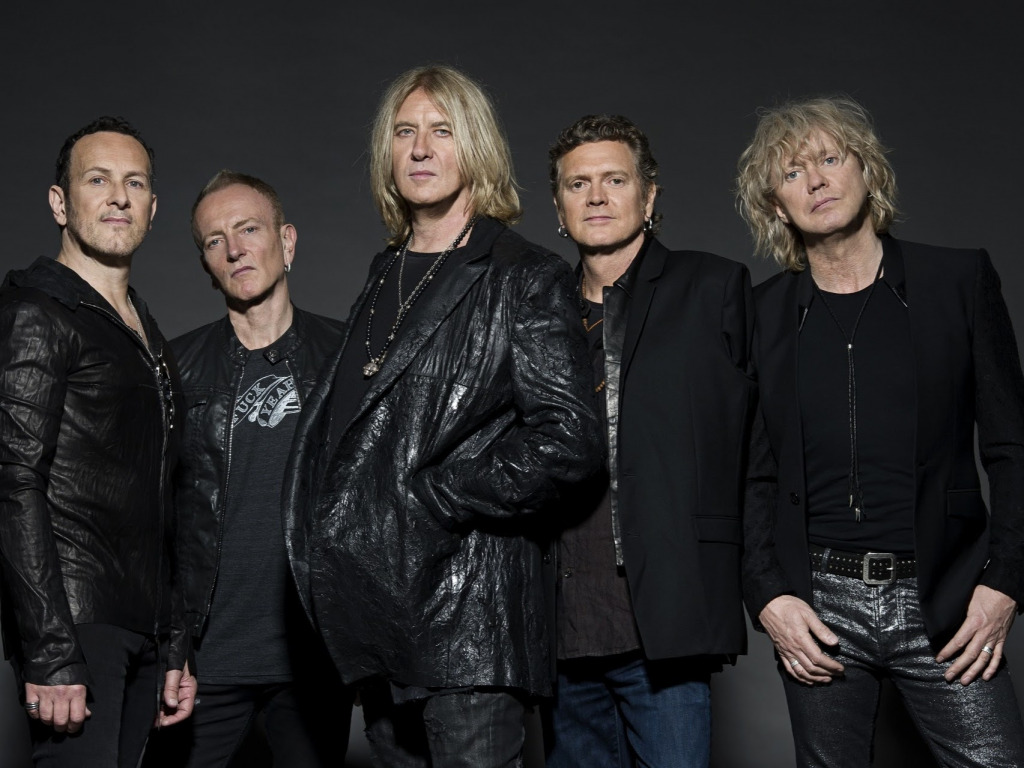 The show, which includes Poison and Joan Jett & the Blackhearts among the supporting acts, was announced Thursday as a new date on a tour that’s been postponed since the pandemic’s emergence in 2020.

Despite signing a cessation-of-touring contract in 2015, the members of Motley Crue decided to reunite for road work following the success of 2019 Netflix biopic “The Dirt.”

Motley Crue guitarist Mick Mars is an Indiana native who was born in Terre Haute and spent his pre-teen years in Huntington.

The Aug. 16 event will be the ninth public concert at Lucas Oil Stadium since the building opened in 2008.