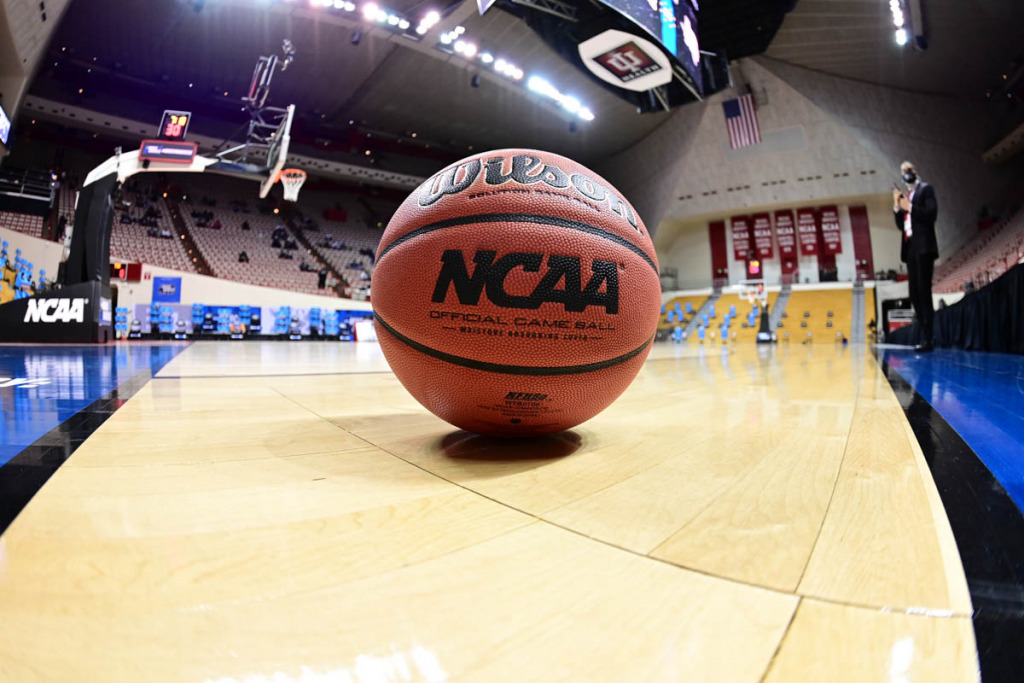 The NCAA Division I transformation committee is recommending more sport-by-sport governance, enhanced expectations for DI schools to create a more uniform experience for athletes and allowing 25% of teams in certain sports to compete in championship events.

The committee’s final report was released Tuesday and will be presented to the Division I Board of Directors for consideration ahead of next week’s NCAA convention in San Antonio.

The report mostly clarifies and details concepts that Sankey, Cromer and others have been discussing publicly for weeks.

The goal was to reform the highest and most lucrative level of college athletics, which includes more than 350 schools. The result will be changes that mostly could go unnoticed by college sports fans.

The most front-facing change comes in championship participation. The 25% recommendation for all sports sponsored by at least 200 schools opens the door for possible expansion of the March Madness basketball tournaments from 68 to as many as 90 teams each.

But the committee’s recommendations represent a first step in a process that could take years to play out. That goes for most of the recommendations, not just those for championship participation.

No schools will be getting booted from Division I and the committee recommended giving schools approximately two years to meet enhanced membership expectations.

The committee also said NCAA revenue could be used to subsidize schools in need of help meeting the new expectations for membership.

Among the notable recommendations:

— Schools and conference should create Student-Athlete Advisory Committees, similar to those used by the NCAA to allow athletes to be more involved in decisions.

The committee has also recommended expanding permissible benefits to athletes to include more pay for travel, elite training away from the school, educational incidentals and more money toward housing and meals.

The committee also recommended a review of membership requirements to the top tier of Division I football, know as the Bowl Subdivision. Those requirements are now mostly tied to attendance minimums.

Under governance, the committee recommended the creating of sport-by-sport oversight committees similar to those currently used in basketball and football. A movement to decentralize the governance of college athletics was spurred by the Supreme Court’s unanimous decision against the Indianapolis-based NCAA in June 2021 in an antitrust case.

Soon after that ruling, Mark Emmert, now the outgoing NCAA president, called for shifting the power structure of the association to create a more deregulated version of college sports. First, the NCAA streamlined its constitution, cutting it by more than half to focus on the overarching goals of the association: Providing broad opportunities for participation in college sports and having those involved remain students.

That set the stage for a broader reform of Division I, where there are 363 Division I schools with athletic budgets ranging from well over $100 million annual to less than $10 million. The transformation committee was tasked with examining DI membership qualifications, athlete benefits, access to championship events, revenue sharing, governance, enforcement and transfer rules.

From the start, Sankey has tried to temper expectations about the committee’s work, pointing out that what qualifies as transformation of DI was never clearly defined by the board.

Over the last few months, it became clear that while reforms would and could be made—the committee’s recommendations regarding sport-specific time periods when athletes could transfer and retain immediate eligibility have already been adopted—radical change would not happen.

The committee instead handed off several items to the NCAA Division I Legislative Committee Modernization of the Rules Subcommittee, such as the elimination of the volunteer coach designation and a cap on recruiting visits.

For the D-I board, the committee recommended review on rules regarding athletes entering professional drafts and using agents.

One thought on “NCAA recommendations call for bigger championship events”