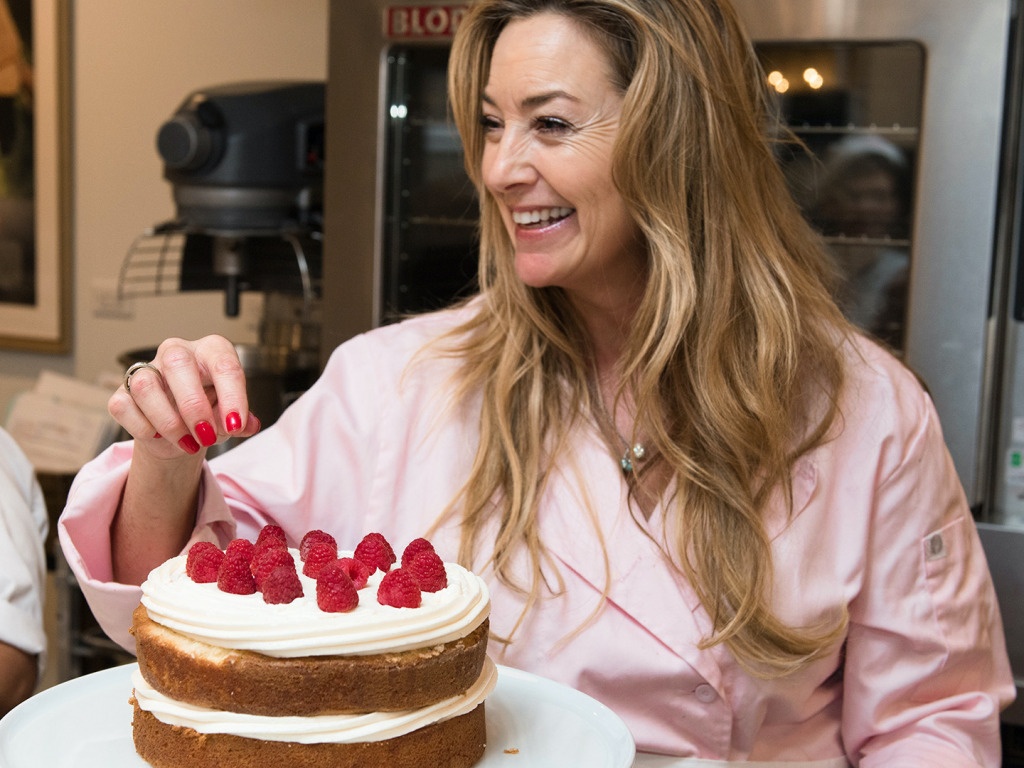 The Cake Bake Shop, which bills itself as a storybook restaurant, is expanding to the Magic Kingdom.

According to a Friday post on the Disney Parks Blog, the Cake Bake Shop by Gwendolyn Rogers will open in 2023 at Disney’s BoardWalk at Walt Disney World Resort near Orlando, Florida.

The location will be the third for the restaurant, which opened its original site in Broad Ripple, 6515 Carrollton Ave., in 2014. The second Cake Bake Shop opened at Carmel City Center, 799 Hanover Place, in 2019.

The Disney Parks blog post describes the planned Cake Bake Shop as a table service restaurant and bakery. The BoardWalk features dining, shops and nightlife along a quarter-mile promenade suggestive of yesteryear entertainment in places such as Atlantic City and Brooklyn’s Coney Island.

Rogers, who grew up in Idaho, opened the first Cake Bake Shop in a Broad Ripple house. Her cakes have been featured multiple times in Oprah Winfrey’s O magazine, and Rogers’ cakes, cookies and pies are available for purchase at williams-sonoma.com.

Rogers will publish her first cookbook, “Cakes Vol. 1,” this spring.

Attempts to reach a representative of the Cake Bake Shop were unsuccessful.