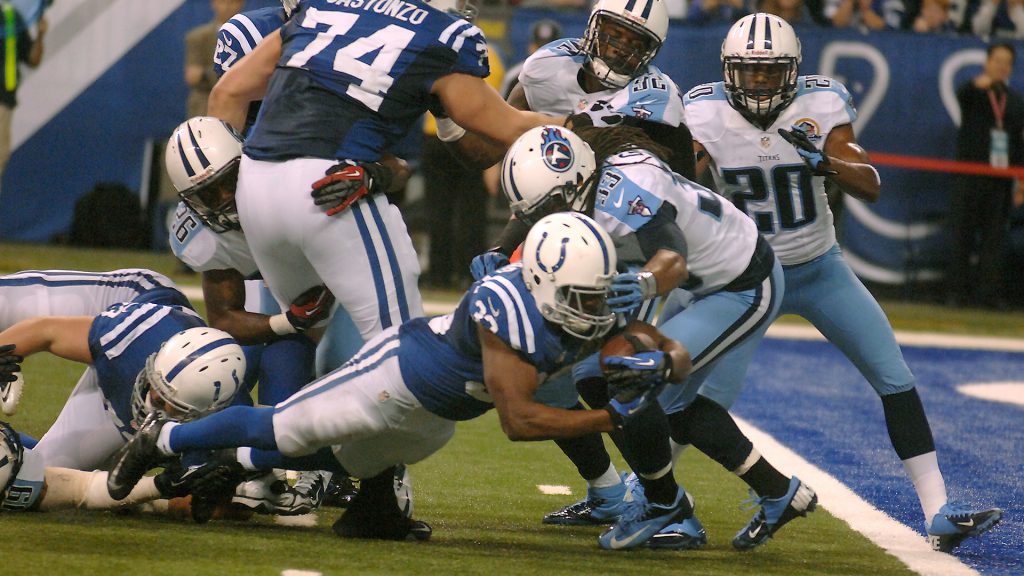 The National Football League formally ratified its expanded playoff format that is set to take effect for the 2020 season, and league leaders said after a Tuesday conference call with team owners that they remain optimistic about having a full regular season that begins on time in September despite the novel coronavirus pandemic.

“Our planning, our expectation is fully directed at playing a full season, starting on schedule and having a full regular season and full set of playoffs, just as we did in 2019,” Jeff Pash, the NFL’s general counsel, said in a conference call with reporters. “That’s our expectation. Am I certain? I’m not certain I’ll be here tomorrow. But I’m planning on it.”

The postseason will include a set of playoffs with 14 teams, up from 12. The owners officially approved that format during their hour-long conference call Tuesday. That vote had been considered a formality. The league and owners had included the expansion of the playoff field in their negotiations with the NFL Players Association on the recently completed collective bargaining agreement that runs through the 2030 season.

The two additional playoff games for the 2020 season are to be carried by NBC and CBS, the league announced. The CBS coverage is to include a separately produced broadcast of that game, tailored toward children, on Nickelodeon. The opening round of the postseason is to consist of three games on Saturday, Jan. 9, and three more on Sunday, Jan. 10, according to the NFL. Kickoff times each day are expected to be 1:05 p.m. Eastern time, 4:40 p.m. and 8:15 p.m.

The owners were briefed Tuesday by Allen Sills, the league’s chief medical officer, and were updated on the upcoming NFL draft. The draft is to be held as scheduled April 23-25, though it will be a TV-only event after the live event in Las Vegas associated with it was canceled.

“As you can imagine, planning remains fluid, given the state of the pandemic, different state restrictions and the realities of TV and media production in this time,” said Peter O’Reilly, the NFL’s executive vice president of club business and league events.

O’Reilly said the broadcast of the draft will follow a “hub and spoke model.” The hub will be NFL Commissioner Roger Goodell making announcements during the draft’s opening night. The spokes will include connectivity to all 32 team locations and the homes of about 50 draft-eligible players, along with possibly the digital involvement of some fans and current and former NFL players. O’Reilly said the league will limit gatherings to 10 people and keep people six feet apart at all locations. It’s possible that teams will be given an extra minute or two to try to complete trades during the draft.

League officials have begun planning to allow teams to conduct “virtual offseason programs” with their current players, connecting electronically to allow coaches and players to interact. Teams’ in-person offseason programs have been postponed indefinitely, and many within the league expect them eventually to be canceled entirely.

Troy Vincent, the NFL’s executive vice president of football operations, said his department has begun “looking at all options” in case contingencies such as playing games in empty stadiums or at neutral sites eventually must be considered.

“Obviously at the ownership level, we spoke about . . . we’re moving forward that the season will commence,” Vincent said. “At the same time, we’re being responsible, just looking at all options. In particular in football operations, we’re contingency-planning. But we are planning today for a full season. We’re all planning today for international play, unless the medical community tells us differently. But as we always do in ops, we’re constantly contingency-planning the ‘What ifs?’ and communicating with the clubs in a uniform fashion.”

The league continued to stress, however, that such contingencies are not in focus. Pash said the NFL is “pretty confident,” based on current public health modeling, about its plans for an uninterrupted season.

“All of our discussions, all of our focus has been on a normal, traditional season starting on time, playing in front of fans in our regular stadiums and going through a full 16-game regular season and a full set of playoffs,” Pash said. “That’s our focus.”

The league said it intends to release its schedule for the 2020 regular season by May 9.