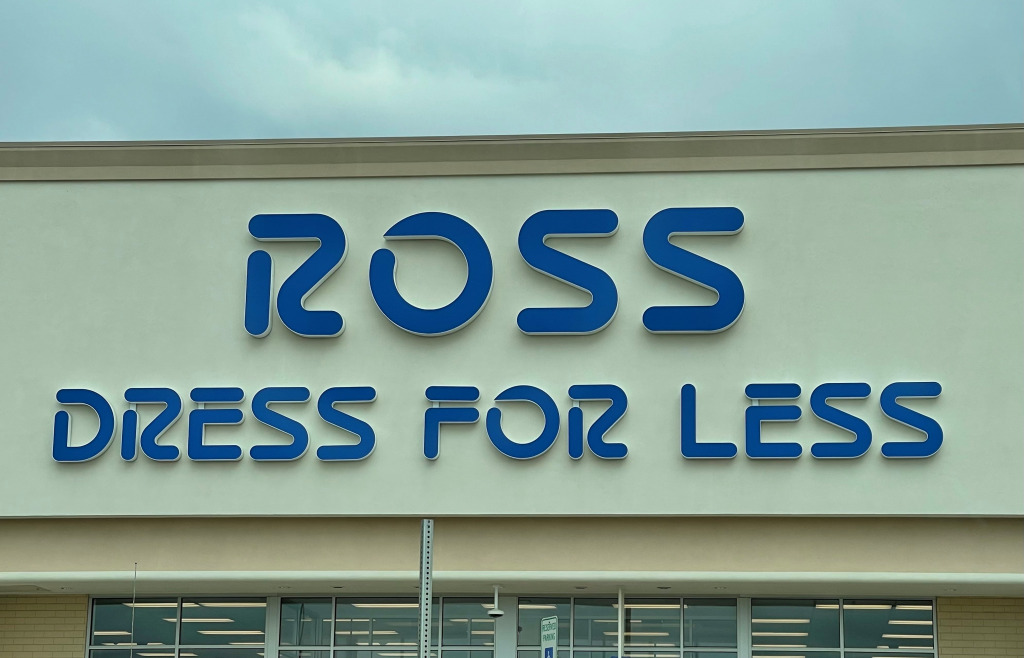 Several new restaurants and retailers have recently opened or are planning to open their doors in Boone and Hamilton counties. Here’s a rundown:

The Pleasanton, California-based retailer plans to occupy 22,553 square feet at the former Barnes & Noble store at 17090 Mercantile Blvd., according to plans filed with the city.

A company spokesperson did not immediately respond to a request for comment about when the store is expected to open.

Ross Dress for Less has 13 stores in central Indiana, including in Castleton, Greenwood, Indianapolis, Plainfield, Speedway and Whitestown.

The Noblesville store will be the company’s first location in Hamilton County.

Ross Stores Inc. has been on an expansion kick in recent years. The company announced in March it plans to open 100 stores in 2022, including 75 Ross Dress for Less locations and 25 dd’s Discounts stores.

The company has 1,649 Ross Dress for Less locations in 40 states, plus Washington, D.C., and Guam.

Room Service on Wheels, a food delivery company, plans to open later this month at 11110 Lantern Road in Fishers.

De John, a restaurant industry veteran of 37 years and a former managing partner at Casler’s Kitchen & Bar in Fishers, said he decided to start a food delivery business due to his dissatisfaction with long wait times when he ordered from DoorDash and GrubHub.

His goal will be to get food to customers within 30 to 45 minutes. The business will not charge delivery fees.

Watch for a Q&A with De John in the June 17 issue of IBJ.

One bar closing, another sold, in Noblesville

One longtime Noblesville bar is closing, while another will soon be under new ownership.

Barley Island Brewing Co., 639 E. Conner St., plans to close July 23 after 22 years of selling drinks south of Noblesville’s Courthouse Square, according to a Facebook post from the establishment. The owners said their building was acquired in July 2021 and they were given a one-year lease that expires at the end of July.

Meanwhile, Rick Robison, owner of Syds Fine Food and Spirits for the past 27 years, announced Tuesday on Facebook that he has sold the city’s oldest bar. Robison declined to reveal the buyer but said the new owner plans to continue operating the business.

Syds is in the J.L. Evans Building at 808 Logan St. on the north side of the Courthouse Square.

The Evans Building has housed a tavern for most of its history stretching back to 1889, except for the years 1909-1933. Walter Carey and Sid Gill opened Syds in 1945.

The Auburn, Alabama-based company said it will open the store late this year at 6208 Mills Drive.

Addendum, a luxury lifestyle concept store, and Hey Little Diddle, a baby and child boutique, already had stores at Carmel City Center, but have now opened second shops in the one million-square-foot mixed-use development that opened in 2010 south of the city’s Arts & Design District.