Home » One dead, one wounded in shooting outside Castleton Square 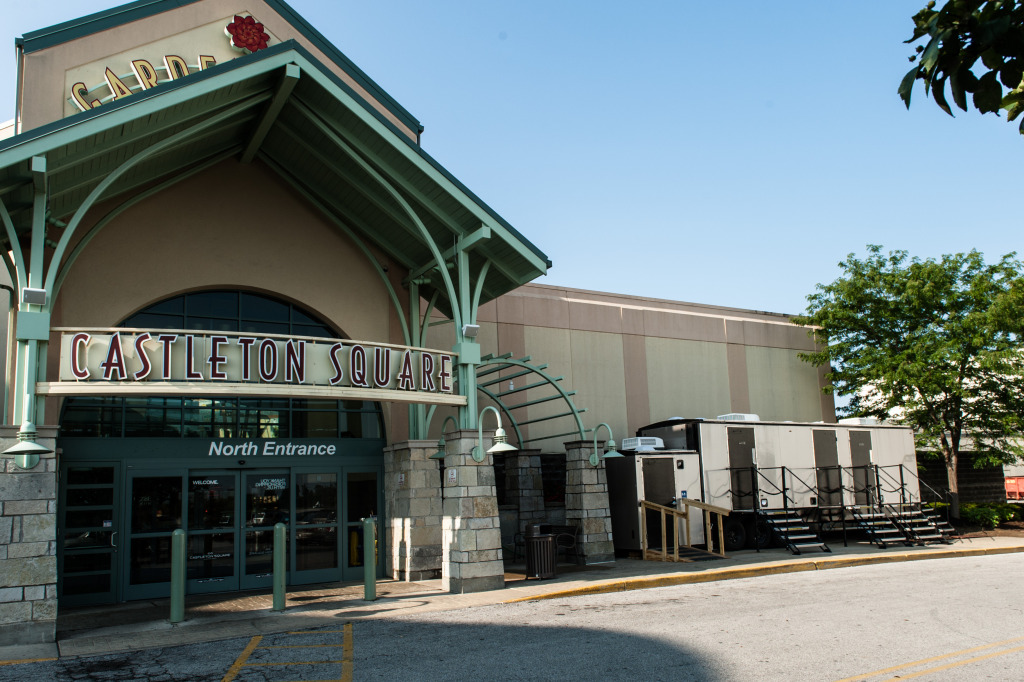 A juvenile male was killed and a man was wounded in a shooting outside an Indianapolis shopping mall Tuesday night, police said.

The man was in stable condition, Capt. Mike Leepper said.

A third person, an adult, was cooperating with law enforcement and is currently a person of interest, Leepper said.

Police believe there was an altercation in the parking lot before the shooting.

At 1,383,200 square feet, Castleton Square is the largest shopping center in Indiana. It is owned and managed by Indianapolis-based Simon Property Group.

In July 2021, one person was shot inside the mall. At least two shootings occurred at Greenwood Park Mall, south of the city, in 2022.

6 thoughts on “One dead, one wounded in shooting outside Castleton Square”