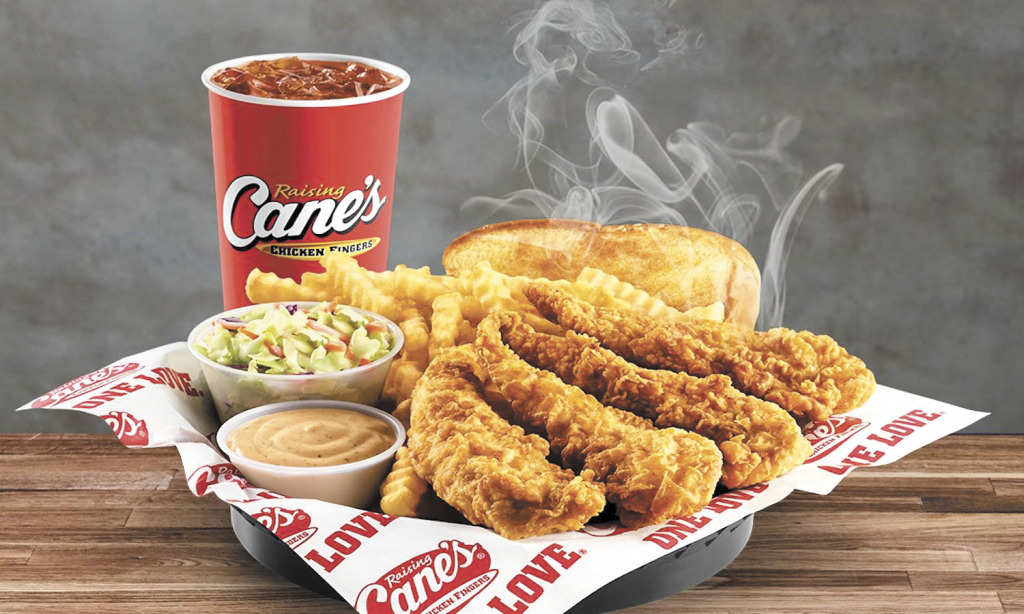 Raising Cane’s is known for its chicken fingers.

And so one can image that the fast-food chain was none too pleased to learn that there was an unusual covenant attached to a property in Hobart, Indiana, on which it had signed a long-term lease, where it planned to open a location complete with a double drive-through and patio seating: It couldn’t sell any boneless chicken products. Which would make it difficult for a chain that offers virtually nothing else. (Technically it sells drinks, fries, sauce, coleslaw and Texas toast, but chicken fingers are unquestionably the main event.)

Raising Cane’s filed a lawsuit against the shopping center, the Crossings of Hobart, and its owner, Ohio-based Schottenstein Property Group, alleging fraud and saying that its would-be landlord failed to disclose the existence of the chicken ban, which surely would have been a dealbreaker. The provision barring it from selling chicken had been imposed, the fast-food chain said in court documents cited in a report by the Times of Northwest Indiana, by an noncompete agreement that the previous property owners had reached with a nearby McDonald’s in 1984.

But a lawyer for the defendants suggested that Raising Cane’s should have read the lease more carefully – and done a title search. “The terms of the lease addressed the existence of potential restrictions,” attorney Mario Little said in a statement to The Washington Post. “Raising Cane’s apparently failed to identify such restriction (which is accessible in the publicly-recorded title records associated with the subject shopping center) via a title search the Lease expressly authorized Raising Cane’s to undertake.”

In the lawsuit, Raising Cane’s alleges that the issue came to light only when Crossings of Hobart asked McDonald’s for a waiver to allow a Chipotle to open there. McDonald’s refused and noted that a Raising Cane’s also would violate the terms of its lease, which gave the Golden Arches the exclusive right in the shopping center to sell deboned chicken products.

The chicken chain is reportedly asking for the 15-year lease to be voided and to be repaid what it has spent developing the site.

“As a result of defendants’ wrongful conduct, Raising Cane’s suffered injury and is entitled to rescission of the lease and/or the recovery of monetary damages, including but not limited to recovery of over a million dollars it has spent in development costs, as well as its lost profits,” the company wrote.

But Little said in the statement to The Post and in a court filing that the fast-food company is responsible because it signed the lease.

“Raising Cane’s claims lack merit because they are contrary to the lease Raising Cane’s negotiated and signed,” he said in the statement. And he suggested that the chain could still open its location, presumably if it switched up its menu: “Raising Cane’s contracted for the construction and use of a free-standing quick-service restaurant—a use that remains available to Raising Cane’s.”

Raising Cane’s, a fast-growing chain with more than 640 restaurants, entered the Indiana market in late 2020 with a location in Mishawaka. It plans to open a store in Avon on Tuesday and another near Hamilton Town Center in Noblesville in December.