Home » Reformers take 6 of 14 UAW board seats, could win majority 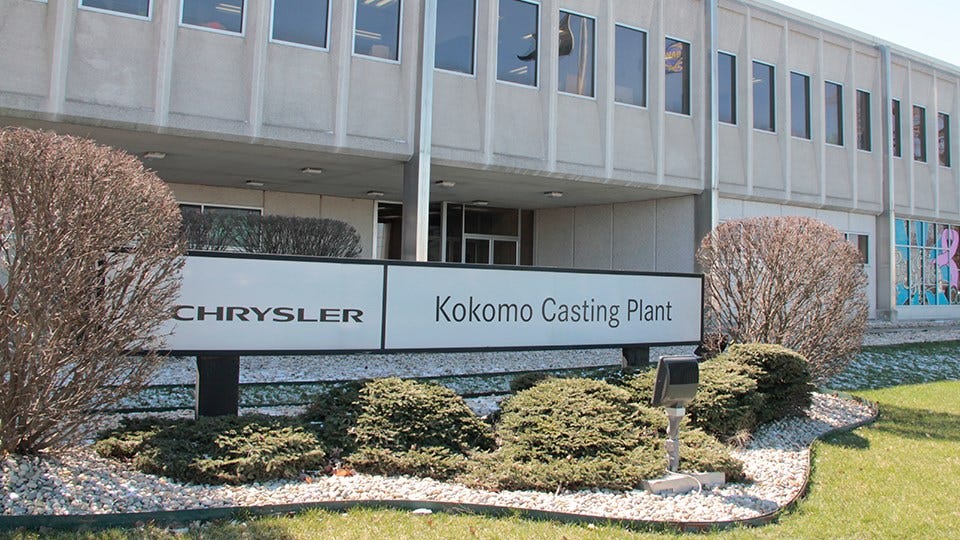 Reform-minded candidates won several races as members of the United Auto Workers union voted on their leaders in an election that stemmed from a federal bribery and embezzlement scandal involving former union officials.

In unofficial results posted early Sunday on a federal court-appointed monitor’s website, challengers took six of 14 seats on the union’s International Executive Board. They could win as many as eight, including the presidency, and control a majority, depending on the outcome of three runoff elections.

The reform candidates, most part of a slate called UAW Members United, campaigned on taking a more confrontational stance in bargaining with Detroit’s three automakers. They want to rescind concessions made to companies in previous contract talks, restoring cost-of-living pay raises and eliminating a two-tier wage and benefit system.

The adversarial stance is likely to raise costs for General Motors, Ford and Stellantis, which almost certainly would be passed on to consumers. Even without the election, costs likely would have gone up as workers seek a bigger share of billions of dollars in profits.

In the race for president, incumbent Ray Curry defeated challenger Shawn Fain by 614 votes. Curry had 38.2% of the vote to Fain’s 37.6%. But neither got a majority in the five-candidate field, so there will be a runoff election in January.

Fain, an international union official who started at a Stellantis (then-Chrysler) plant in Kokomo, led the Members United ticket, which campaigned on reforming the 372,000-member UAW after the scandal. Fain has advocated for more of a confrontational stance and has accused union leadership of complacency. He has said the UAW has had a philosophy for 40 years of viewing automakers as partners rather than adversaries.

Winners will be sworn in on Dec. 12. Ballots for the runoff elections will be mailed Jan. 12 with a Feb. 28 deadline to return them. Votes will be counted starting March 1, according to the website of Monitor Neil Barofsky.

In an interview, Fain said the election puts the companies on notice “to get ready. We’re coming for you.” He said companies are making billions of dollars and have closed or spun off plants and failed to give the Stellantis plant in Belvidere, Illinois, a new vehicle to build after it stops making its current model.

“It’s just a fact that over the years our leadership has become way too close to management,” he said.

Curry’s slate said in a statement that it is fighting for all active and retired members. “Our member expectations are high, and our team has the experience and proven track record to both build coalitions for the fight and deliver results,” it said.

Curry, elected by a vote of the International Executive Board in 2021 to replace retiring Rory Gamble, said at a September candidates’ forum that he has put financial safeguards and reforms in place and has plans to bring union members “back into greater days.” He said the union also has plans to recruit new members.

Turnout in the election for the 372,000-member union was low. Of about 1 million ballots mailed to active members and retirees, only 10.5% were returned.

The 2023 contract talks come at a critical juncture for the union, which faces a transition from internal combustion vehicles to those that run on batteries. With fewer moving parts, fewer people will be needed to make electric vehicles, and jobs making engines and transmissions could be shifted to battery assembly plants that might not be unionized.

The election came after union members last December decided to directly vote on leaders for the first time instead of having them picked by delegates to a convention.

Under the old system, convention delegates were picked by local union offices. But the new slate of officers was selected by the current leadership, and there was rarely any serious opposition.

The voting happened after 11 union officials and a late official’s spouse pleaded guilty in the corruption probe, including the two former presidents, Gary Jones and Dennis Williams. Both were sentenced to prison. The first criminal charges in the probe were filed in 2017.

To avoid a federal takeover, the union agreed to reforms and Barofsky’s appointment to oversee the UAW and elections of the executive board.