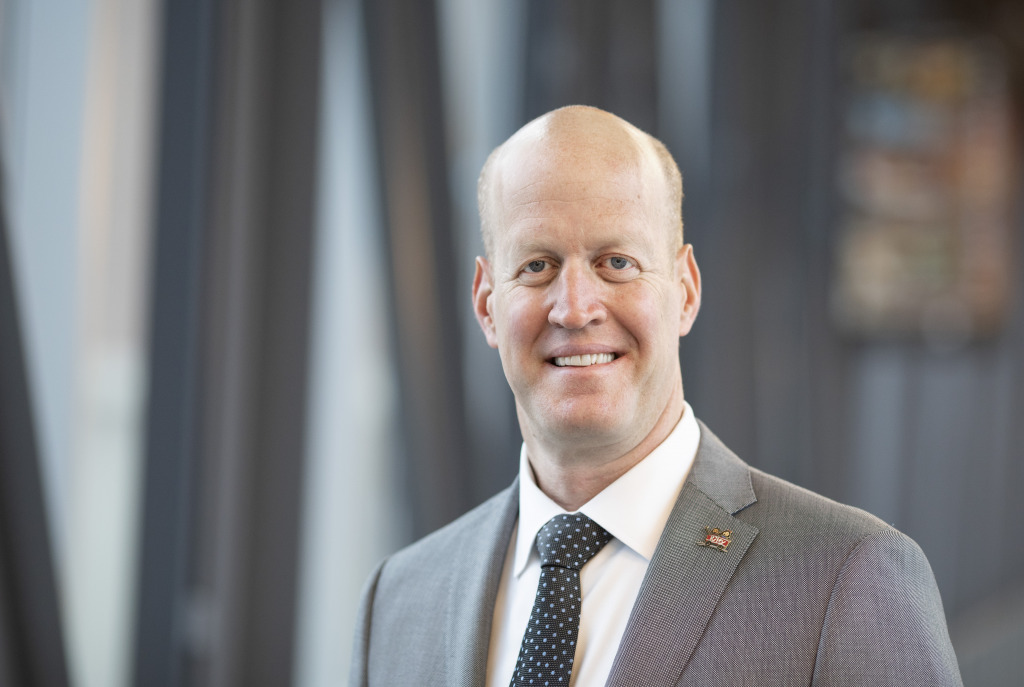 The former president of a Connecticut children’s hospital has been named president of Riley Children’s Health, the statewide system for pediatric care at Indiana University Health.

Peri, 48, begins his new job just as the system is about to undertake its biggest project in at least a decade—relocating its maternity services from Methodist Hospital to new, centralized maternity and newborn health unit at Riley Hospital, as part of a $142 million expansion. The move is set to take place in September.

Peri succeeds Matthew Cook, who served as president for 5-½ years and left last year to take a job as  president of Benioff Children’s Hospitals at the University of California San Francisco.

“I have had the great opportunity to meet Gil and am confident in his unwavering commitment to the patients, families and community we serve,” Dr. Ryan Nagy, Riley Children’s Health interim president, said in written remarks.

Peri holds master’s degrees in business administration and public health from the University of South Florida, where he also earned his bachelor’s degree in biology.

Peri and his wife have two children and will be relocating to Carmel.