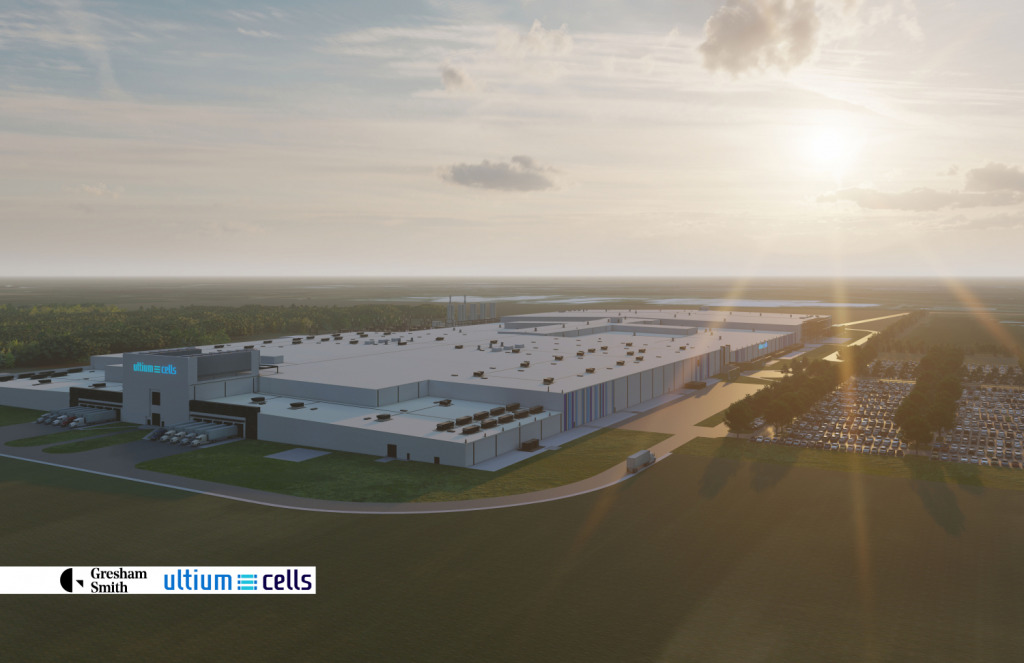 Ultium Cells LLC, a joint venture between General Motors Co. and LG Energy Solution, has filed a tax abatement application with the county for a facility in New Carlisle that—based on similar projects elsewhere—could bring more than $2 billion in investment and more than 1,000 jobs to northern Indiana.

In a statement Thursday, Ultium spokesperson Brooke Waid confirmed the company is “developing a competitive business case for a potential large investment that could be located in New Carlisle” and says the tax abatement application was filed.

Waid did not immediately return a request for more information from Inside INdiana Business.

Erin Sweitzer, a spokeswoman for the Indiana Economic Development Corp., told Inside INdiana Business that the jobs agency looks “forward to continuing to work with [Ultium cells] through this process and sharing more details as we’re able.”

While specifics of the abatement request are not yet known, Ultium Cells is currently developing three other manufacturing plants in Warren, Ohio; Spring Hill, Tennessee; and Lansing, Michigan.

Ultium is investing $2.3 billion in the Ohio and Tennessee plants and $2.6 billion in the Michigan plant. Each facility is slated to be 2.8 million square feet and employ between 1,100 and 1,700 workers.

In July, the U.S. Department of Energy approved a $2.5 billion loan for Ultium to build the facilities.

The loan would be the first exclusively for a battery cell manufacturing project under the Advanced Technology Vehicles Manufacturing program, which provides loans to support U.S. manufacturing of light-duty vehicles, qualifying components and materials that improve fuel economy, the Energy Department said.

The St. Joseph County Council will consider the abatement request at its meeting next Tuesday. Inside INdiana Business and IBJ will have more information as it becomes available.

The Associated Press contributed to this report. Inside INdiana Business is a division of IBJ Media.