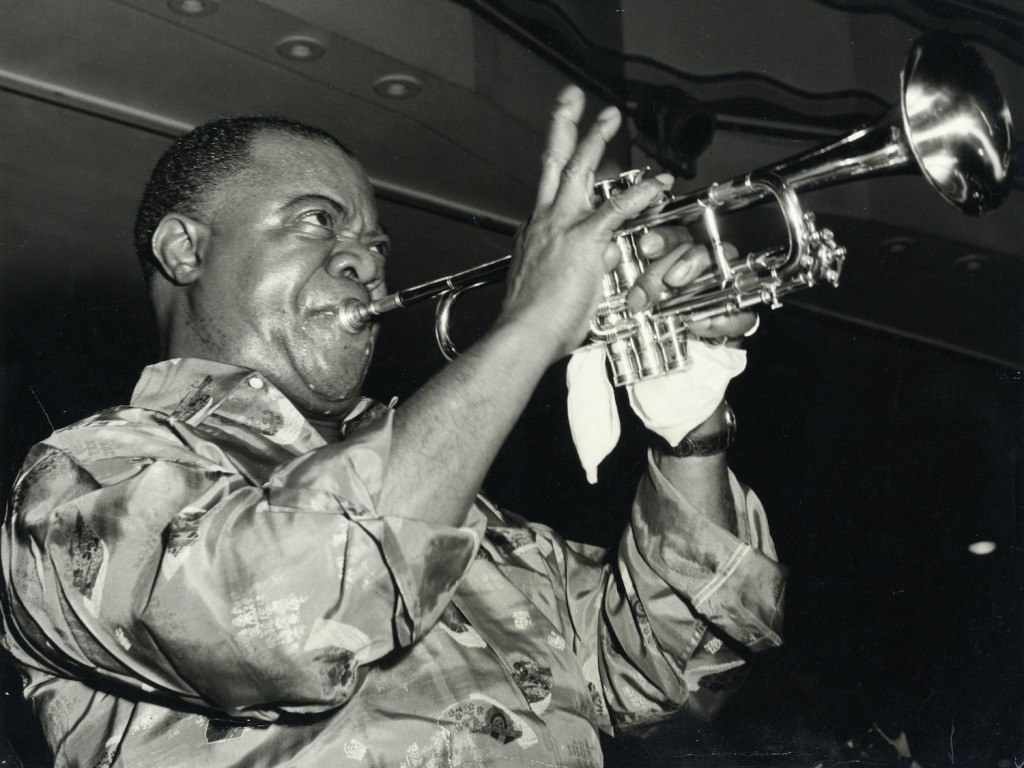 Louis Armstrong in "Louis Armstrong’s Black & Blues," a documentary that will be presented Oct. 6 as part of opening night festivities of the Heartland International Film Festival. (Photo provided by Apple TV+)

The festival, scheduled Oct. 6-16, will give attendees the chance to see the trio of touted films, plus highly anticipated titles “My Policeman,” “Till” and “The Lost King,” before official release dates.

Heartland organizers unveiled Thursday a lineup of 115 movies, bookended by a Louis Armstrong documentary on opening night and Indianapolis native Brendan Fraser starring in “The Whale” on closing night.

Venues for the festival include Newfields, Living Room Theaters, Kan-Kan Cinema & Brasserie, Franklin’s Artcraft Theatre and Landmark Glendale 12. All movies will have in-person screenings and many will be available to view online.

Tickets and festival passes are available for purchase at heartlandfilmfestival.org. Admission prices range from $8 to $25.

Selected highlights of the festival: