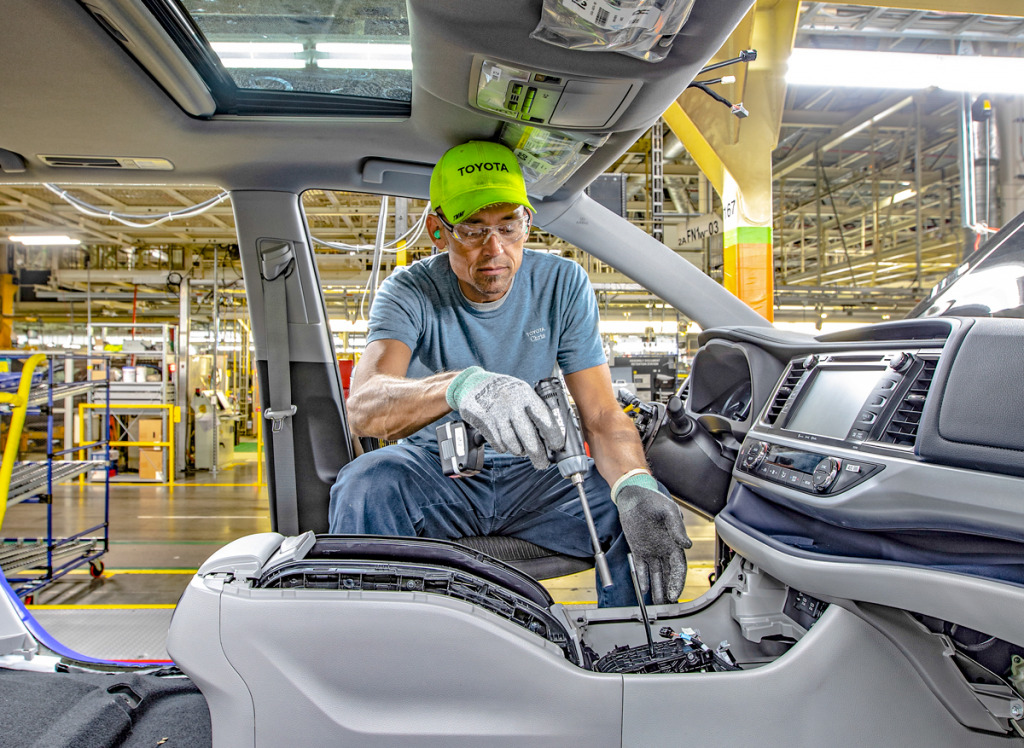 U.S. employers added a robust 678,000 jobs in February, another gain that underscored the economy’s solid health as the omicron wave fades and more Americans venture out to spend at restaurants, shops and hotels despite surging inflation.

The Labor Department’s report Friday also showed that the unemployment rate dropped from 4% to a low 3.8%, extending a sharp decline in joblessness as the economy has rebounded from the pandemic recession.

The latest jobs data follows recent reports that have shown an economy maintaining strength as new COVID-19 infections have plummeted since late January. Consumer spending has risen, spurred by higher wages and savings. Restaurant traffic has regained pre-pandemic levels, hotel reservations are up and far more Americans are flying than at the height of omicron.

Friday’s hiring figures were collected before Russia’s invasion of Ukraine, which has sent oil prices surging and has escalated risks and uncertainties for economies in Europe and the rest of the world.

The report showed that average hourly pay in the United States barely rose last month but has increased 5.1% in the past year, a sign that companies feel compelled to raise wages to attract and keep workers. Many employers, in turn, have been raising prices to offset their higher labor costs, a process that has fueled inflation.

The strong hiring in February occurred across most of the economy, with restaurants, bars and hotels adding 79,000 jobs, construction 60,000 and transportation and warehousing 48,000. The economy still has 2.1 million fewer jobs than it did before the pandemic erupted two years ago this month, though the gap is closely fast.

After months of concerns about labor shortages holding back businesses, there were tentative signs last month that more people are taking jobs or looking for work. The number of people who said they avoided job hunting because they were concerned about COVID fell to 1.2 million in February, down 600,000 from January, when omicron was raging.

Yet consumer inflation has reached its highest level since 1982, squeezing America’s households and businesses, with price spikes especially high for such necessities as food, gasoline and rent. In response, the Federal Reserve is set to raise interest rates several times this year beginning later this month. Those increases will eventually mean higher borrowing rates for consumers and businesses, including for homes, autos and credit cards.

Chair Jerome Powell said this week that he plans to propose that the Fed raise its benchmark short-term rate by a quarter-point when it meets in about two weeks. Powell has acknowledged that high inflation has proved more persistent and has spread more broadly than he and many economists had expected.

The Fed chair cautioned that if inflation failed to ease later this year as he expects, he would consider carrying out half-point increases at future central bank meetings. Larger hikes would raise the risk of weakening the economy or even tipping it into recession.

Powell also warned that Russia’s invasion of Ukraine will lead to higher prices for gas as well as for such other commodities as aluminum, wheat and corn, thereby keeping inflation higher than it would otherwise have been. Oil prices, which have been soaring since war began more than a week ago, are critically important to the global economy.

For now, though, despite high inflation, the rapid fading of the omicron variant is likely to accelerate the U.S. economy and job growth. A survey by The Associated Press-NORC Center for Public Affairs Research found that Americans are now much less worried about COVID than they were in December and January. Mask mandates and other restrictions are ending. More companies are returning to pre-pandemic operations, including working in offices.

During the omicron wave, businesses barely wavered in their demand for workers. Job openings at the end of December reached near-record levels, with an average of 1.7 available positions for every unemployed person. Historically, there are usually more people out of work than there are jobs.

With many companies desperate for employees, layoffs have plunged. The number of people receiving unemployment aid fell two weeks ago to its lowest level since 1970.

Americans’ concerns about inflation have eroded their optimism about the economy. The Conference Board’s measure of consumer confidence slipped in February for a second straight month.

Still, other surveys show that Americans are increasingly satisfied with their own financial situations. And people clearly see that many jobs are available, the Conference Board’s survey shows.