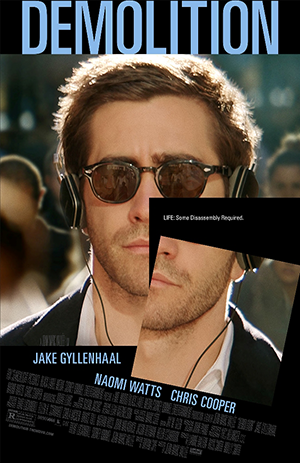 In "Demolition," Jake Gyllenhaal stars as an investment banker who, after losing his wife in a car crash, attempts to rebuild his life. Naomi Watts and Chris Cooper also star.

Want to be among the first to see it?

I've got passes to an advance screening April 5 at Keystone Art Cinema.

Just email lharry@ibj.com with Demolition in the subject line. I'll pick winners at random until the passes are gone.