Emptying the notebook on A&E news: 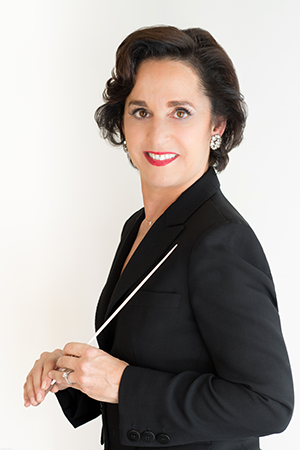 — Indianapolis-based tattoo artists April Nicole and Dane Smith, of Artistic Skin Designs, will be appearing on the Spike series “Ink Masters” on June 6. Contestants on the series vie for a $200,000 grand prize. Musician Dave Navarro is among the judges.

— Indiana Repertory Theatre has cast actor Mickey Rowe in the lead role in its 2017/18 season opener “The Curious Incident of the Dog in the Night-Time.” Rowe will be the first autistic actor to be cast in the popular play, which concerns a young man with autism who seeks to solve a local mystery. The play, produced in partnership with Syracuse Stage, opens Sept. 19.

— Actor Jake Gyllenhaal and Boston Marathon bombing survivor Jeff Bauman, will serve as honorary starters for the 101st running of the Indianapolis 500.

— The Cabaret has extended its stay at its temporary home at Indiana Landmarks Center while it solidifies plans for its own building. The summer/fall lineup includes “In the Heights” star Mandy Gonzales (who will also be keynoting the annual Start with Art luncheon while she’s in town), Will Swensen (currently on Broadway in “Waitress”) with radio host and musical theater know-it-all Seth Rudetsky, the “Side Show” duo Alice Ripley and Emily Skinner, and the return of Jane Lynch.