Financial support for the countywide public safety training center has cleared one of its last hurdles. 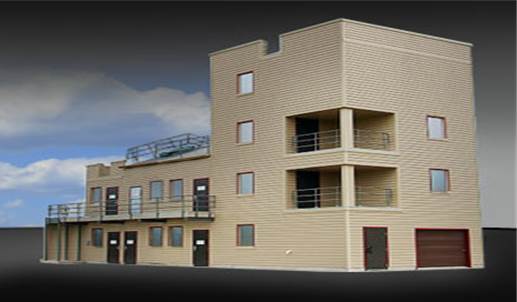 Carmel also has a verbal commitment from Clay Township Trustee Doug Callahan that the township will fund half the city’s commitment. The township board hasn’t approved the appropriation yet, but is expected to do so.

The 96-acre site where the facility is planned is near the intersection of 161st Street and River Road in Noblesville. The land is owned by Westfield.

Plans include adding a multi-story fire tower and a firing range with two bays of 10 lanes to accommodate up to 20 shooters. There will also be classrooms, a live fire training facility and a training room.

Once complete, officials believe surrounding public safety units will be interested in paying to use the facility, which would also help cover expenses. The annual operating costs are estimated to be $200,000.

The next county council meeting is April 1. The agenda has not been released yet.