The owners of Patrick's Kitchen and Drinks in Zionsville have expanded operations by opening Patrick's Smokehouse Kitchen at an existing Carmel brewery. 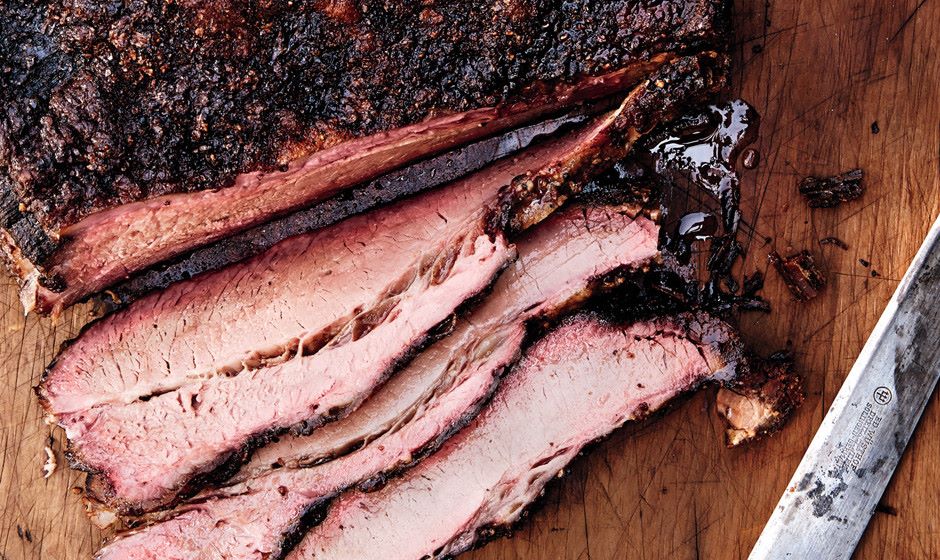 Similar to their Zionsville operation, all of the food will be made from scratch. The couple will use two smokers for the barbecue in Carmel.

"They've got the beer, we've got the smoke," Patrick's said on its Facebook page.

Patrick’s Kitchen and Drinks will also continue to operate out of the Brick Street Inn in Zionsville.

Danny Boy Beer Works is at 12702 Meeting House Road in the Village of West Clay.

In other retail and restaurant news:

• Dunkin’ Donuts has two new northern suburb locations on tap. One will be at 956 Tournament Trail in Westfield, near the existing retail cluster of McDonald’s, Taco Bell and Dairy Queen. The other is in Whitestown at 6798 Whitestown Parkway in one of the new buildings developed by Revel & Underwood known as the Village at Anson.

Sprint plans a store adjacent to Dunkin’ Donuts. Classic Cleaners and Xcel-Fit Club also are expected to locate within the same retail strip.

Next to the proposed Westfield Dunkin’ Donuts, Athletico Physical Therapy is planning to open a location by the end of July.

• Gandolfo’s New York Deli is opening at 8650 E. 96th St. in Fishers. The deli already has locations in Whitestown, Westfield and downtown Indianapolis.

• Fazoli’s is planning to open in Whitestown at 6378 Crane Drive, just off Whitestown Parkway. The Italian fast food chain has more than 200 locations in 26 states, including one in Carmel on East Carmel Drive.

• I Love Kickboxing opened May 25 at 14570 River Road in Carmel. The kickboxing studio, which is a franchise based in Merrick, New York, offers a variety of group and private kickboxing classes.

• A grocery store specializing in Mediterranean food items has opened in Carmel. Grace Grocery is at 622 S. Rangeline Road in the Monon Square Shopping Center near 126th Street.