Two northern suburbs are competing to lure the Little League Central Region headquarters to their communities from Indianapolis.

Little League International announced in October that it would relocate the Central Region headquarters, which is currently based at 9802 Little League Drive on the northeast side of Indianapolis. The league issued a request for proposals, and Westfield and Zionsville both submitted responses, which were due Thursday. 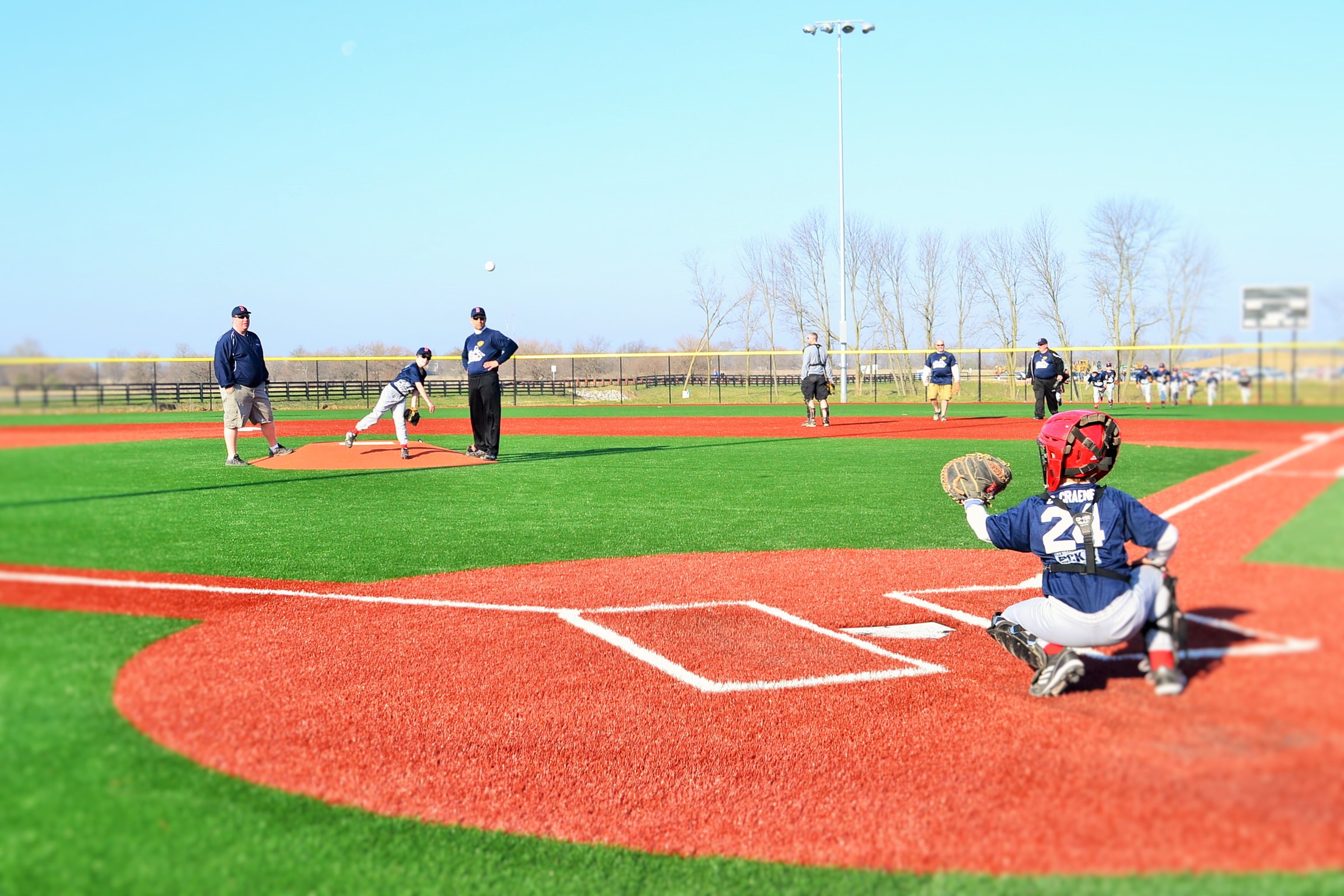 Westfield is pitching its 400-acre Grand Park Sports Campus as the best location for the headquarters, while Zionsville is betting on its long-running local Little League to convince the organization that the town would be the best spot.

Michael Rinebold, president of Zionsville Little League, said the town’s proposal suggested a few locations for new fields and offices, including land owned by Zionsville Community Schools, but declined to be more specific than that.

Westfield, which does not have a local Little League affiliate but offers youth baseball through Westfield Youth Sports, played up the option of being able to move into an established facility.

The city specified four diamonds that would be dedicated to Little League activities at Grand Park and offered two options for office space — a pre-existing, 1,400-square-foot administration building that has six offices, a conference room, restrooms with showers and a medical training room, or an office suite in the Grand Park Events Center.

All four diamonds currently seat 80 spectators. Two of the diamonds would be used for softball and the other two for baseball. One of the baseball diamonds could be expanded to seat 1,000 visitors next year.

“We believe there are many synergies, mainly our strong commitment to youth sports, that would make this an ideal fit for both organizations,” Westfield Mayor Andy Cook wrote in a letter sent with the proposal.

Little League officials declined to reveal how many proposals for the central region headquarters they received.

The League expects to select a new location next year. Until then, the headquarters will remain open in Indianapolis.