A well-known restaurant and bar just off State Road 37 in Fishers has closed down, and the owner says he made the decision largely because of the impending multiyear construction project scheduled for the highway.

Claude & Annie’s, which was founded in Indianapolis in 1982 and opened a Fishers location at 9251 E. 141st St. in 2001, shut down in December. A posting on its Facebook page said it would permanently close after a sale of the business fell through. 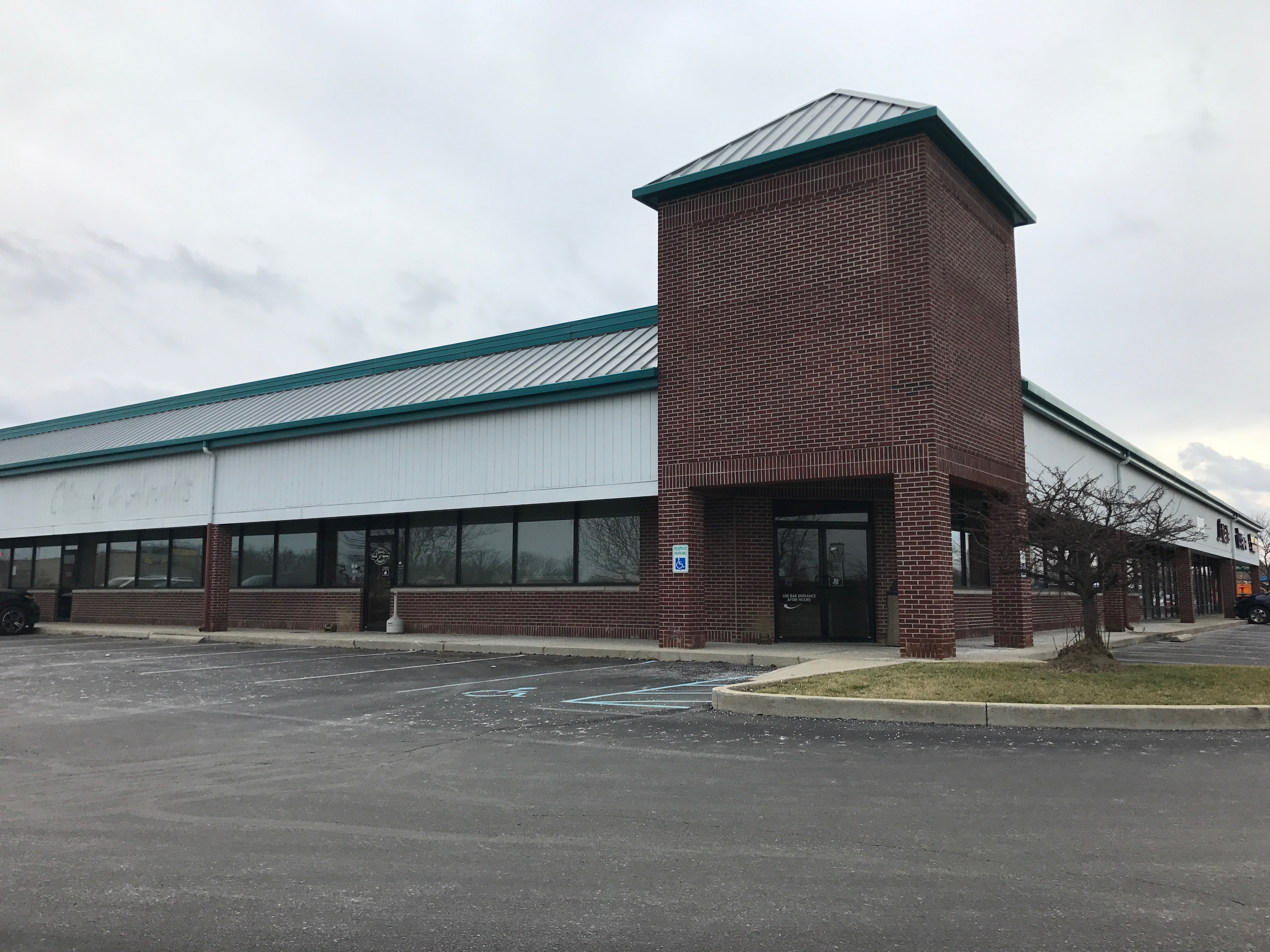 The closure marked the end of the last existing Claude & Annie's. A dozen or so Claude & Annie's locations have operated in the Indianapolis area over the past 35 years, with as many as seven open at the same time. The last Indianapolis location, at Pike Plaza on the northwest side, closed in 2012.

Bill Smythe, owner of the Claude & Annie’s in Fishers and former candidate for Hamilton County Commissioner, said he started exploring the possibility of selling the business in 2015 so he could concentrate on his career as a lobbyist.

But he said he knew selling would be difficult because of the looming SR 37 construction project that will redesign the roadway into a free-flow parkway with roundabout-style interchanges through Fishers and Noblesville, similar to the overhaul of Keystone Parkway in Carmel. Local officials have been discussing a project to relieve traffic along the busy corridor since 2005.

The lease with Mann Properties, which owns the Fishers Trade Center where Claude & Annie's was located, was set to expire in February 2016, and Smythe said he had no intention to renew it.

Smythe said he had an offer for the business prior to state and local officials announcing the $124 million SR 37 project in December 2015. But the buyer backed out after hearing about the upcoming construction, even if it was years away. 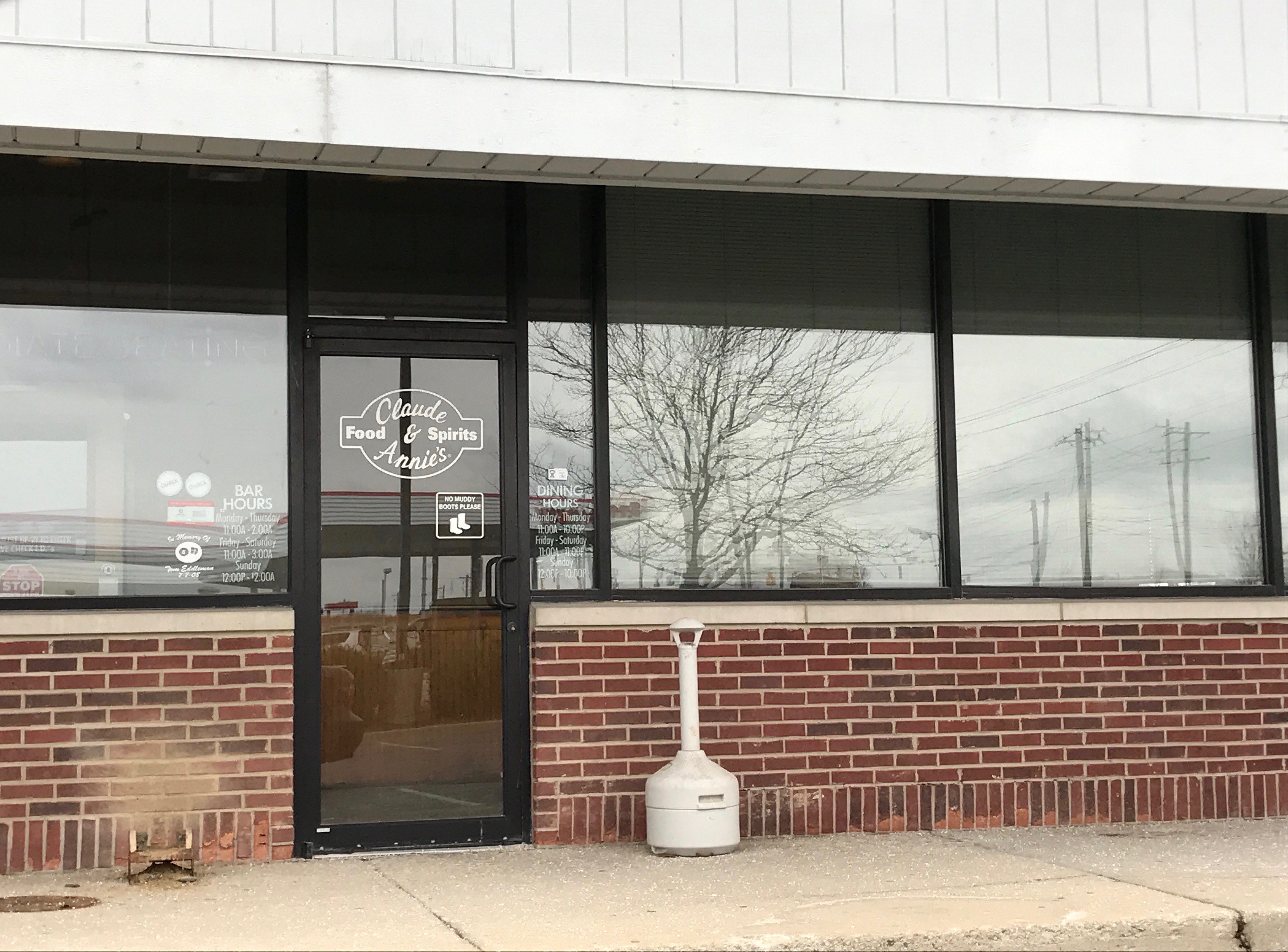 It project is expected to take several years to complete, and after the Fishers section is done, Noblesville is plans to move forward with redesigning the intersections further north.

Smythe said the project is what prompted him to run for County Commissioner in 2016 because he felt like elected officials were not listening to the business community. He also founded the 37 Business Alliance, a group of businesses along the corridor concerned about construction.

Smythe lost to Republican incumbent Mark Heirbrandt. After the election, he said he “vastly reduced” the asking price for the business in an effort to speed up the sale.

The business had been open under a month-to-month agreement after the long-term lease expired about a year ago.

Smythe said he entertained several offers, including one as recent as November, but none stuck. After a deal fell through on Nov. 30, Smythe said he had to close the business because he was behind in rent payments and facing eviction.

“Sadly, I think I was just the first victim,” Smythe said, referencing the SR 37 project. “I hope I am wrong, but we will have to wait a few years to find that out.”

Since closing the business, Smythe launched Smythe Lobby Group LLC and is spending most of his time at the Indiana Statehouse working for clients. He previously worked as a lobbyist for the Indiana Amusement & Music Operators Association.