With the first project in hand, the developers of NorthPoint in Westfield are eager to attract more of the same.

The 300-acre mixed-use real estate development, formerly known as Aurora, is near the southeast corner of U.S. 31 and State Road 38, to the west of Grassy Branch Road. Developer Chris R. White initially proposed the project in 2006, but construction never started because of the economic downturn. He reintroduced the proposal about a year ago and the city signed off on the plans in January.

White is now partnering with South Bend-based Holladay Properties on the development, and the first commercial tenant is already lined up. 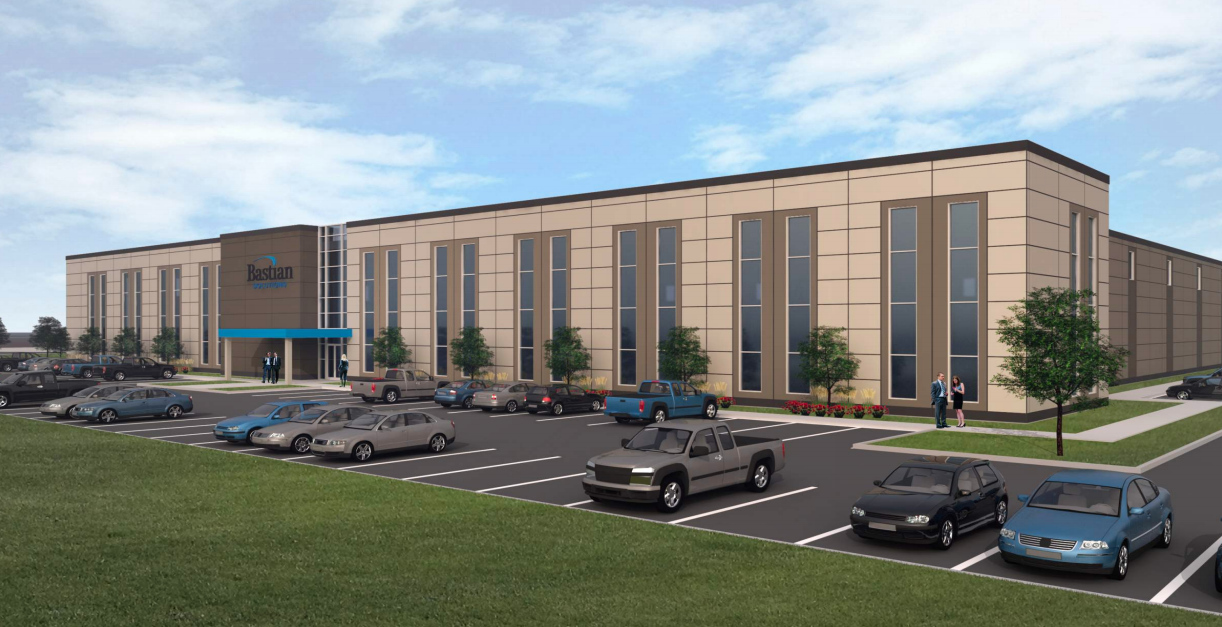 Bastian Solutions, a Carmel-based subsidiary of Japan-based Toyota Industries Corp., announced Monday plans to build a 90,720-square-foot building east of U.S. 31 near 196th Street. The $8 million project is expected to create 87 jobs by the end of 2020.

Chris Wilkes, senior vice president of development for Holladay, said he expects the rest of the NorthPoint development to attract companies in advanced manufacturing and skilled engineering—similar to Bastian Solutions.

Wilkes said the development offers a new opportunity to build large buildings on U.S. 31 since Carmel’s section of the highway is already consumed with multi-story offices.

And the announcements could keep coming. Wilkes said he expects to share details about a 30-acre project within the next few weeks. To compare, Bastian Solutions is taking 12 acres.

“This would be a very large project,” Wilkes said. He declined to reveal the company, but said it's involved in engineering and light manufacturing.

NorthPoint is expected to include a 236 acres of land for business development, a 17-acre retail center and a 61-acre residential area with up to 250 housing units. 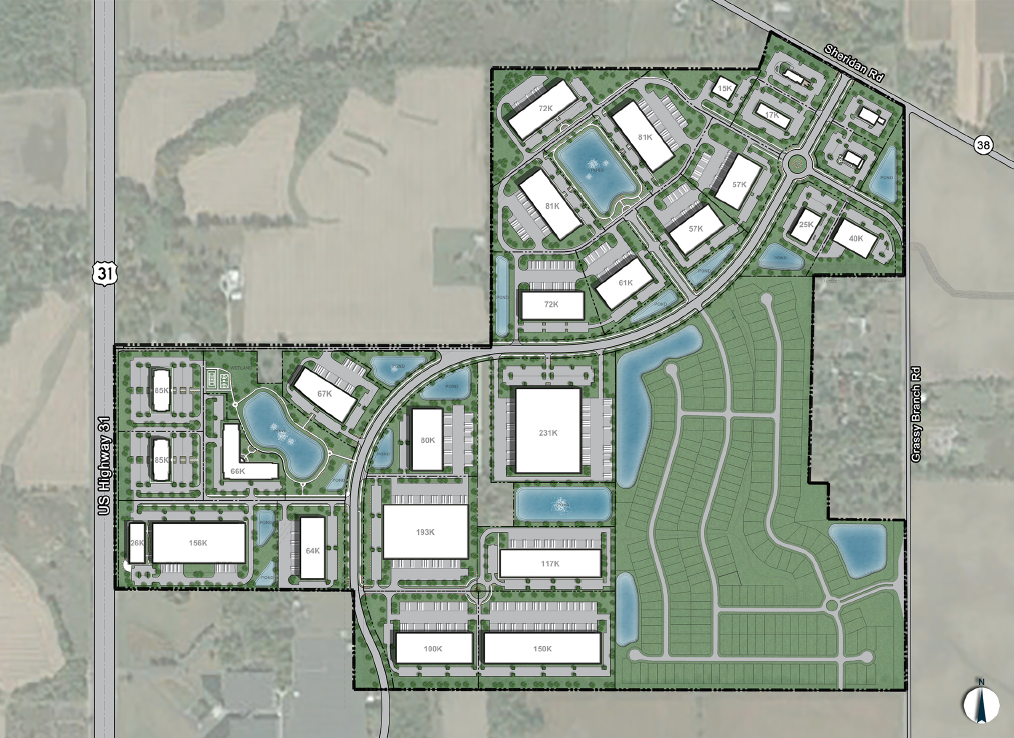 The master plan currently outlines 22 commercial buildings and five smaller buildings of up to 17,000 square feet in the retail section.

But it could grow beyond that. Wilkes said they have 80 acres near the northwest corner of Grassy Branch Road and 196th Street under contract (not shown on the map). The property is to the south of the existing site and would also be earmarked for commercial use.

Holladay has recently pursued several other projects in Westfield, including building the Grand Park Events Center and developing a $12.2 million Hampton Inn near U.S. 31 and State Road 32.

“We’ve been looking for other development opportunities in the Indianapolis area,” Wilkes said. “And Westfield has a growing community.”