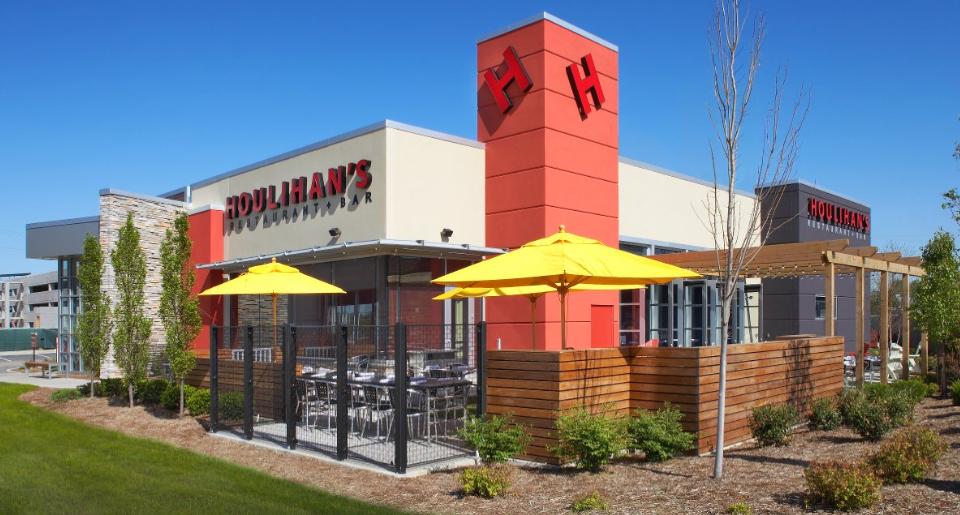 Kansas-based restaurant chain Houlihan’s has inked deals for new diners at Castleton Square Mall and Hamilton Town Center and hopes to open two other restaurants in Plainfield and Greenwood. The chain also has a location downtown, although the new restaurants will look much different (new prototype is shown here). Houlihan’s is the second chain to start downtown before expanding in the suburbs; Johnny Rockets has similar plans. In other food news, Minneapolis-based Granite City Food & Brewery is expected to open its first central Indiana restaurant at the northwest corner of 96th and Meridian streets.