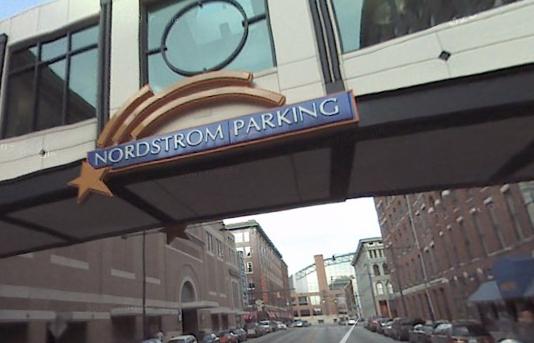 The operators of Circle Centre’s parking garages have raised rates in a move designed to ensure spaces are available for shoppers and to bring in additional revenue. The new rates maintain the baseline of $1.50 for up to three hours, but guests who stay longer than three hours are seeing prices jump as much as 60 percent. Between three and four hours now costs $4, up from $3. Four to five hours run $8, up from $5. And five to six hours jumped to $12, from $8. Six to twelve hours go for $15, up from $12. The city owns one garage and Simon Property Group owns two others, but the city owns the property under all of them. The city puts the revenue from its World of Wonders garage toward debt service on incentives it gave to the developers of the Conrad Hotel. The garage spits out a guaranteed $600,000 per year, plus 85 percent of excess revenue. The rate hike was authorized in the original agreement with Simon and garage manager Denison Parking.