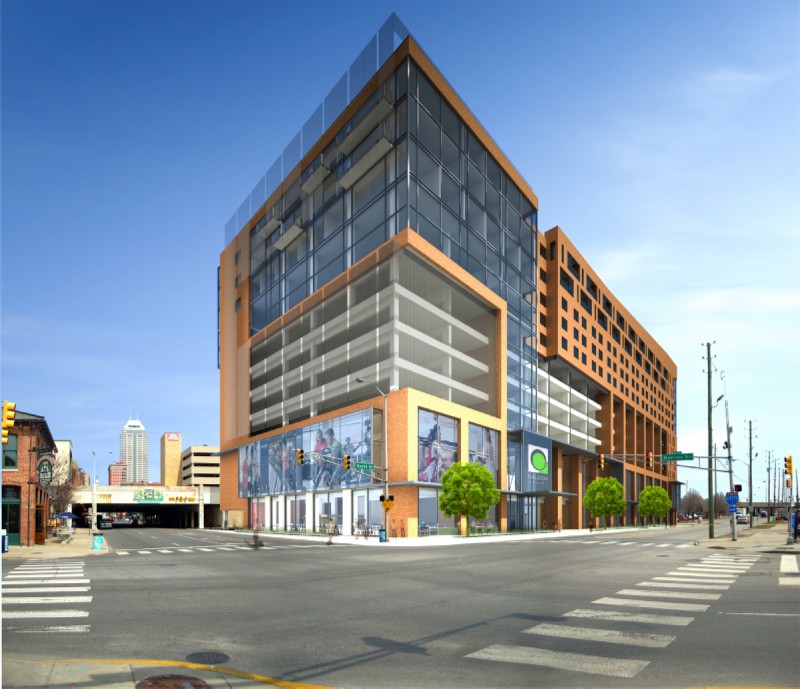 A $60 million project slated for South Street between Meridian and Pennsylvania streets is on hold until credit markets return to some semblance of normal, the developer acknowledged today. The 11-story project calls for a hotel, restaurant and an upscale bowling alley. “Nobody’s closing loans today,” said Brian Epstein, president of locally based Urban Space Commercial Properties and a partner on the project. “We’re just waiting. Everybody’s in the same boat.” The developers had hoped to break ground in the summer but now say the start date is out of their control.