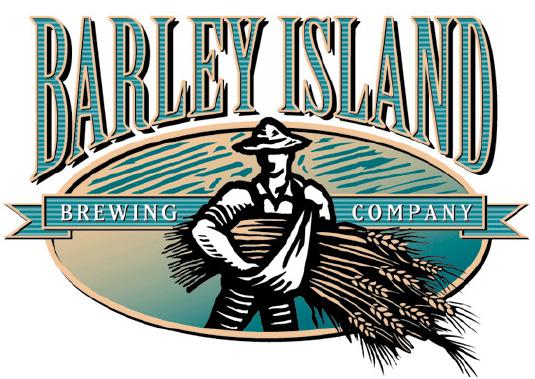 Noblesville’s Barley Island Brewing Co. is planning to open a second restaurant and brewhouse in the former home of Scholarâ€™s Inn Bakehouse at the corner of College and Broad Ripple avenues. The restaurant will offer about two dozen beers, about half of them brewed by Barley Island and the rest a rotating offering of specialty guest beers. It is set to open in late September. The owners, Jeff and Linda Eaton, plan a similar vibe to their restaurant/brewery in Noblesville. The prime Broad Ripple space has been vacant since January, when Scholar’s Inn departed. The cafe and deli moved into the space in April 2004.