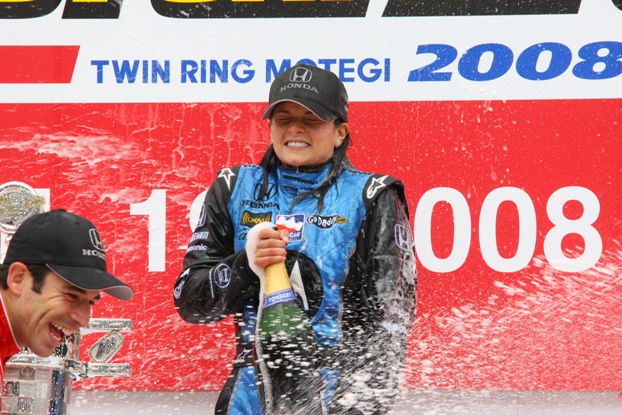 Indy Racing League drivers Danica Patrick and Scott Dixon have been nominated for ESPY awards to be presented July 20 on ESPN.

Patrick, the Andretti Green Racing driver who is fifth in the standings heading into the Camping World Grand Prix at Watkins Glen this weekend, is nominated in the Best Female Athlete category along with Lorena Ochoa (LPGA), Candace Parker (WNBA) and Lindsey Vonn (skiing).

Patrick also is nominated in the Best Moment category for her IRL victory at Twin Ring Motegi in April, when she became the first female to win a major open-wheel race. Patrick also will be an award presenter at the show, hosted by Justin Timberlake, in Los Angeles.

Online voting is open through July 12 at ESPYS.tv.