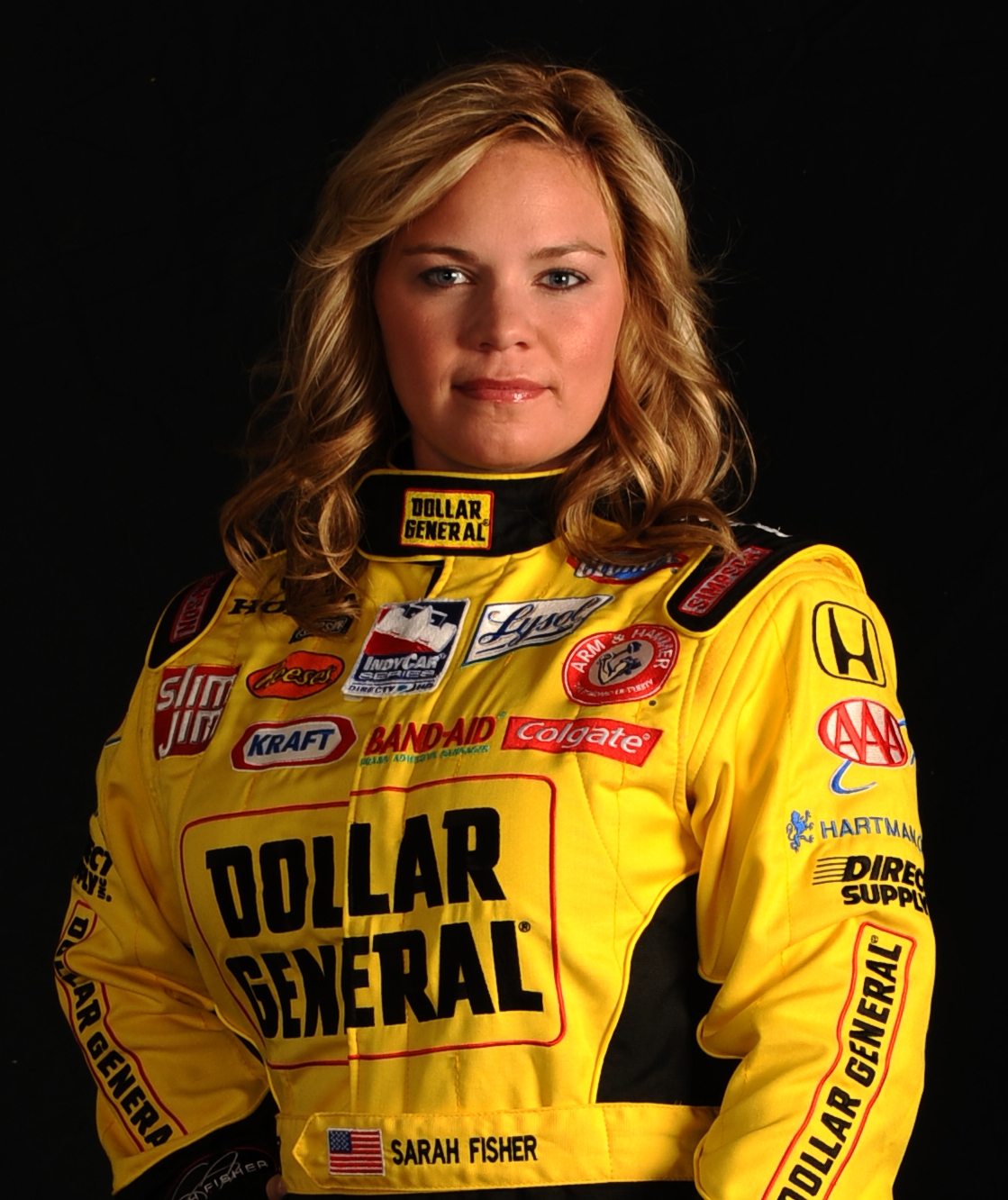 Sarah Fisher Racing officials today announced they signed a deal with Dollar General Stores that will put Fisher on the track for races in Kentucky Aug. 7 and Chicago Sept. 7.

Though Fisher wouldn’t comment on the value of the deal, sports marketers said it is likely a low to mid six-figure deal. Fisher said it is a deal for a “primary sponsorship” that will allow her to race aggressively and not worry about crashing the only car she has.

“We’re not going out there to just run around in circles,” Fisher said. “We have to have a good result. And we have to make sure Dollar General has a good experience.”

Fisher said money is built into the deal that will allow any fixes necessary, and since there’s a month between her two races, that allows plenty of time for repairs.

Fisher in May was jilted by her primary sponsor, ResQ Energy Drink. But she raced the Indianapolis 500 with several small deals that were put together at the 11th hour and through an outpouring of fan donations. Fisher said the massive fan support was critical to attracting Dollar General’s attention.

“What we found out was our fans base, was their customer base,” Fisher said. “I can’t be thankful enough about the fans’ support.”

While Dollar General officials said they will evaluate this year before deciding on next year, Fisher said her crew is already pursuing other sponsors for next year and she is optimistic she will be able to at least run all the IRL’s oval races.