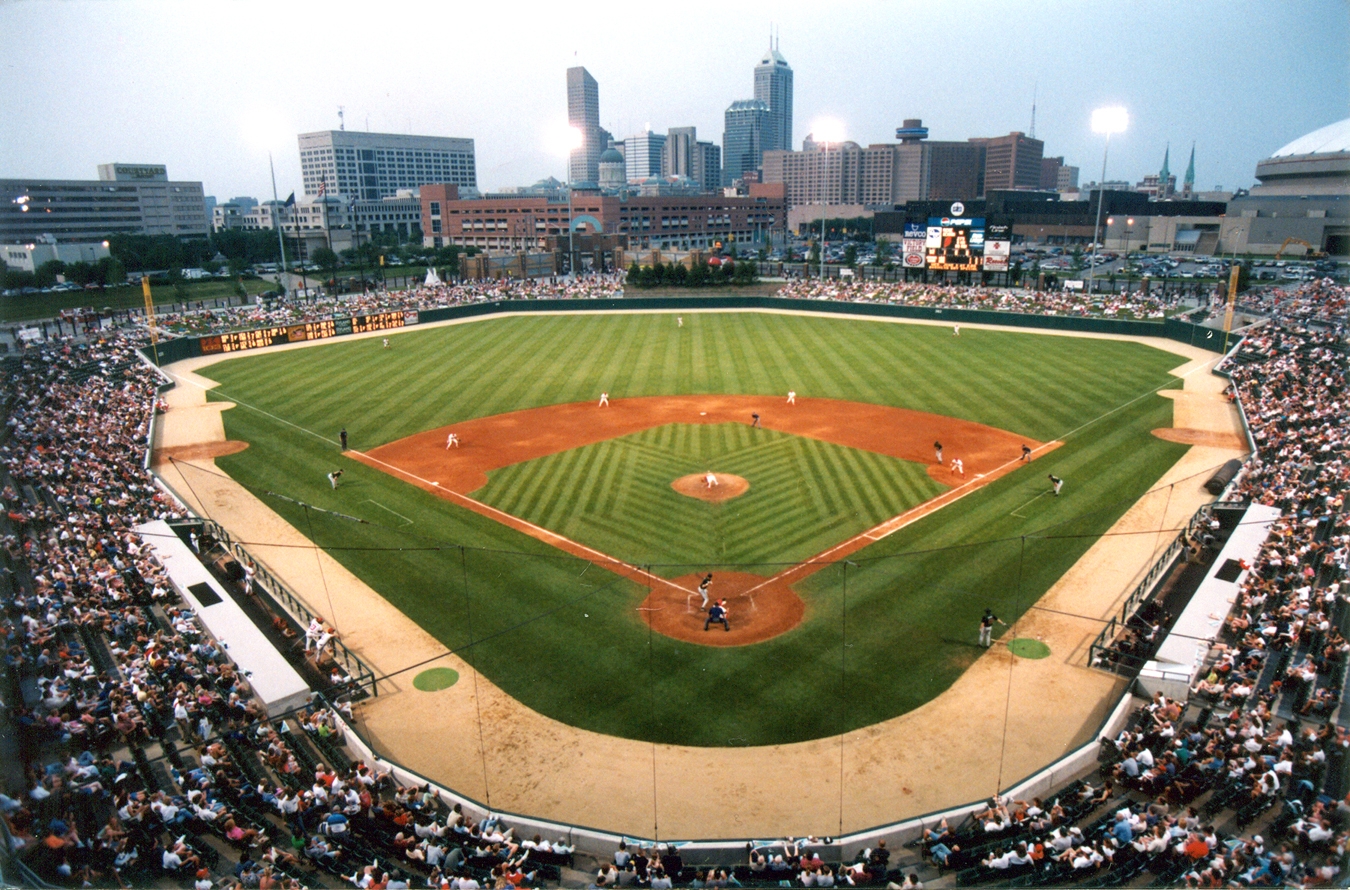 With the books just closed on the Indianapolis Indians’ 2008 season, the team’s front office is already looking forward to next season. And why not? This team is hot. Red hot. And I’m not talking about on the field, where they amassed a 68-76 record.

In a time when fans are quick to grumble about the Pacers’ on- and off-court  shortcomings, Peyton Manning’s injuries and disappearing act and even the escalators at the new Lucas Oil Stadium, the Indians have become the darling of the local sports scene.

Win or lose, this team has been attracting fans in growing numbers since 2003, when season attendance at Victory Field fell to 555,000. This year the Indians drew 606,155, the team’s highest attendance mark since 2000. That puts the team’s average attendance at 8,538 per game. Since June 19—a stretch of 38 games—the team averaged more than 10,000 fans per game. Saturday’s season closing game drew 15,066.

“We think providing affordable, family fun in a safe, clean environment is more important that anything else,” said Indians General Manager Cal Burleson.

The Indians also have gained corporate support for their efforts. Sponsorship revenue is up 20 percent this year over last, Burleson said. “Obviously our message is resonating,” he said. “We feel very good about that.”

Indians officials, who have an agreement to be the AAA farm team of the Pittsburgh Pirates through 2012, recently announced that ticket prices will be unchanged for next year. Reserved seats are $9, box seats are $13. Knock off $1 for kids.

“We need to be really aware of our tickets’ price point, and how that fits into the market,” Burleson said. “We want to make sure we stay affordable for everyone.”