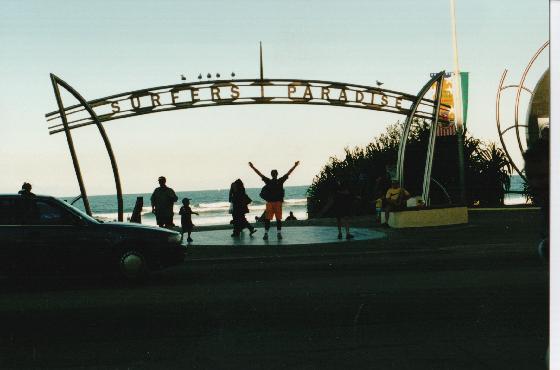 The honeymoon in Australia between the Indy Racing League and locals ended almost before it began. The day after local newspapers published huge sections featuring the IRL race and drivers, local stories came out criticizing series officials for not moving quickly to sign a deal to bring the race back to Surfers Paradise.

The crowds this year were solid, with more than 60,000 turning out to watch practice sessions. Almost 84,000 fans turned out to watch qualifications, which was reported to be down about 6,000 from last year, when the race was held under the Champ Car banner. Race day attendance is not yet available.

The newspapers weren’t the only ones criticizing the IRL and its founder, Tony George. Team Australia principal Craig Gore also let loose on George while talking to local reporters.

“I think Tony George’s management has a huge influence over his decision-making process and in business you employ people to give you advice so you can understand the path forward. I just don’t think he has the best people advising him,” Gore said.  “I just hope that Tony George and the rest of his boys of the IRL see sense and recognize that this is probably like throwing away the Indy 500. It is far and away their second biggest race. They … probably need to hand out corn cobs at some of the races to get people to some of them. This (Surfers Paradise race) is an already made up and set up race for them.”

Given scheduling difficulties, the cost of getting to Australia and the payoff—or lack thereof—to IRL sponsors, the series’ race appeared dubious even before the negative press.