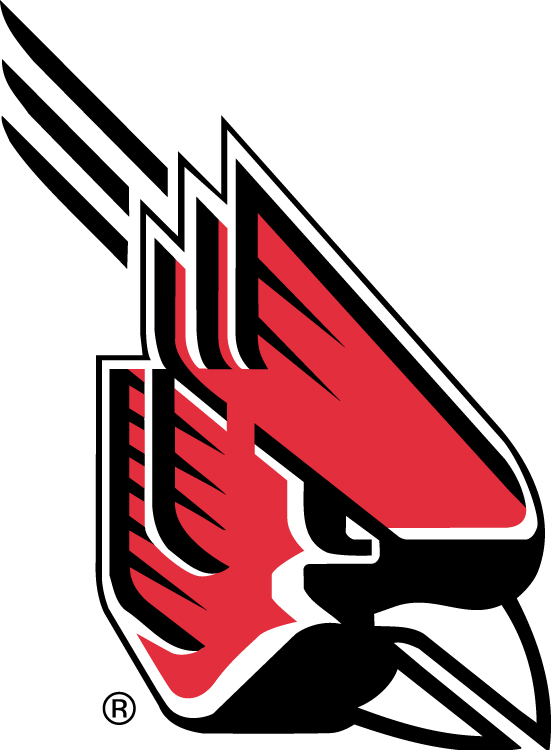 A group of Ball State University technology students has a plan to make some serious noise for the school’s nationally ranked and undefeated football team.

The BSU students developed an electronic “chirp” for their iPods and iPhones to show school spirit and support the Cardinals football team.

The team of professional and student media software experts created the Chirper—software replicating the call of (according to alumnus David Letterman) “the world’s fiercest robin-sized bird”—so that Ball State fans can take their “chirps” anywhere.

“We were motivated by the tremendous success of our 2008 football team to make something that would be fun for fans to use,” says Jonathan Huer, director of Ball State’s Digital Corps. “Development for the iPhone is a really exciting area that fits well into Ball State’s strengths in emerging media and emerging technologies.”

The free application is available through the Apple iTunes store. In the first few days it was available, the Chirper was downloaded about 3,000 times in dozens of countries, including the U.S., Canada, Croatia, New Zealand and Australia. By holding an iPod or iPhone in the air and shaking it, users generate the chirping sound. The application also activates the graphic display of each device, projecting the team’s logo in alternating hues of school colors cardinal and white.

The student team, led by telecommunications major Jacob Barnard, came up with the idea for the Chirper while attending a conference sponsored by Apple. Team members said they hope students will use the Chirper at future games to make some noise, and they are already working on a more sophisticated Cardinal noise machine.

“We hope students will enjoy the app, and maybe it will help out on a third down a few times,” Huer says. “Our future applications will be quite a bit more complicated, and we’ve got a few other features we want to add to the next version of this one.”

The Digital Corps was formed in 2006 with the aid of a $20 million Lilly Endowment award given to Ball State and its Center for Media Design for enhancement of Ball State’s Digital Exchange initiative.