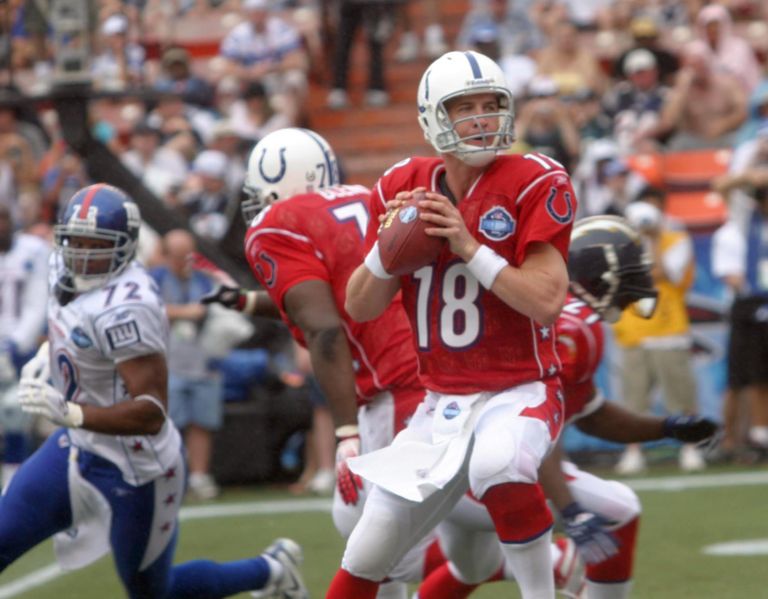 Indianapolis appears to be in the running to host the 2012 NFL Pro Bowl. Today, league officials confirmed they are moving the 2010 Pro Bowl to Miami, the Super Bowl host city that year. The 2010 Pro Bowl will be played the week before the Super Bowl, and the same could be done here in 2012.

“My understanding is, 2010 is going to be an experiment,” said Allison Melangton, CEO of Indianapolis’ Super Bowl host committee. “Naturally, we would welcome it. We feel it would bring extra attention to the city, and since we would have all the infrastructure in place for the Super Bowl, I feel we could do it pretty seamlessly. I don’t want to say hosting the Pro Bowl would be easier, but since we have all the plans and processes in place, it would be easier.”

According to the Hawaii Tourism Authority, the Pro Bowl has brought $30.6 million in direct spending and tax income to the local host city’s economy. While that pales to the more than $200 million in direct spending the Super Bowl brings, it would still be a nice addition, and put the host city in a national spot light for more than a week. Last year’s Pro Bowl was watched by about 7 million TV households nationwide.

In addition to bringing in extra bucks to the city, Melangton said the Pro Bowl would be the perfect test run before the larger Super Bowl crowd descended on Indianapolis.