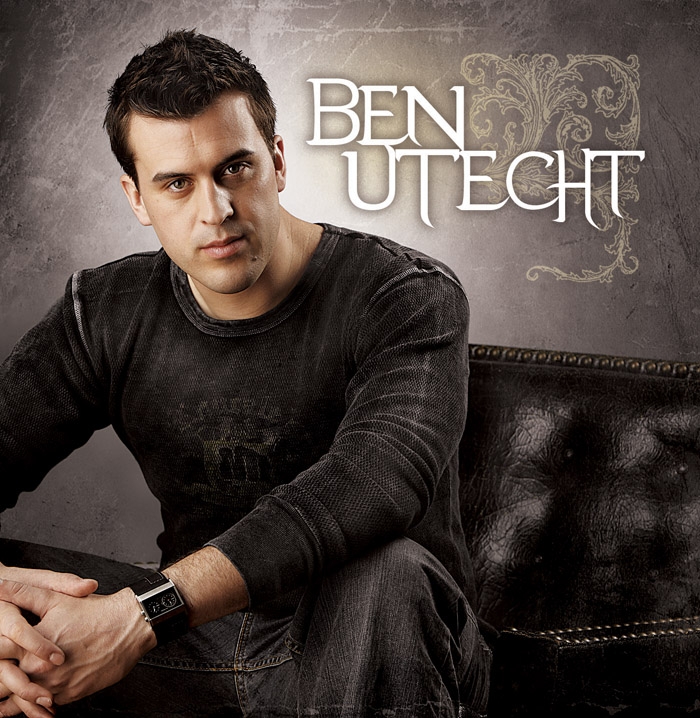 “Ben Utecht is a talented football player. He started at tight end for my team in Super Bowl XLI and helped us beat the Chicago Bears,” said former Colts coach Tony Dungy. “However, I always thought his real impact would be in Christian music. Ben has a tremendous voice and a passion for music, but more than that, he believes in the gospel message and that comes through when he sings.”

Tomorrow Utecht celebrates the new album release with a concert at the Montgomery Community Church in Cincinnati.

When asked about his successes, Utecht said, “My identity is as a Christian, not a football player or musician. In music and sports, the things people are doing become who they are. While people come to hear my testimony as a professional athlete, or see me as a musician, it is who I am as a believer in Christ that I want people to see.”

Utecht collaborated on the album with Sandi Patty, Mark Harris and Jeremy Camp.