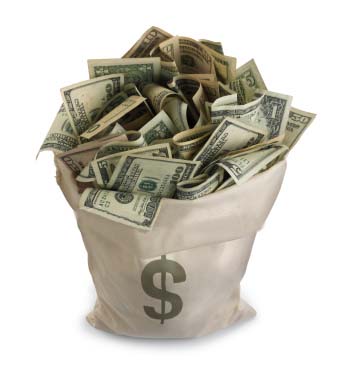 Patrick Stephan at TrackSide Online has compiled a list of Indy Racing League bonus winnings so far this season. This cash is the amount earned over and above the $1.24 million full-time teams get in the league’s revenue sharing plan.

More than $371,000 has been paid out in bonus purses for the first three races of the season. The Indianapolis 500 will offer the biggest bonus purse of all. Remember, full-time teams get $300,000 just for the month of May-win or lose.

Another interesting factoid from TSO which could be listed under the bone-headed move of the month: “Tomas Scheckter reportedly got confused during one of his first trips out on the track and turned down the MotoGP road course, instead of taking the warm-up lane. Going to guess that excursion didn’t do much for his tires …”