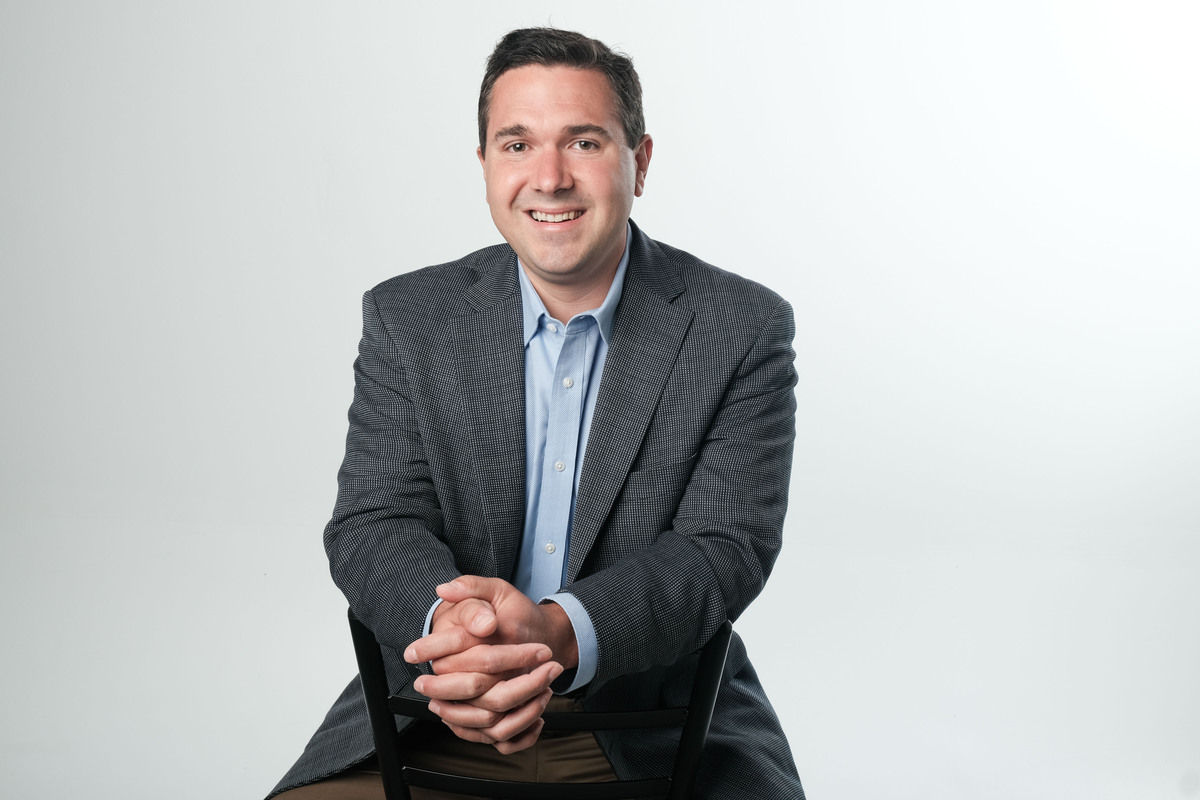 Hageman Group is what’s known as a family office. In 2013, Shane Hageman’s father, Steve, sold a successful business, Remington Seeds. The family established an office in Indianapolis to manage existing businesses and redeploy the capital from the sale. The office invests in commercial real estate, agriculture and general investments. In his role as president of his family’s company, Shane Hageman is responsible for leading the business.

Getting here: Hageman took a year off after high school to serve as Indiana FFA state president. Once at Purdue, “my perspective on the world broadened” through internships with Sen. Richard Lugar, the White House, Monsanto and the Indiana Attorney General’s Office, as well as several leadership experiences on campus. After law school, he and his wife, Jana, joined Bose McKinney & Evans as associate attorneys, practicing real estate law, estate planning and general business law. When Remington Seeds was being sold, he decided to switch careers to establish and run the family office.

First job: A pumpkin farm he started with his sister at 8 years old. “We grew from a small stand on the side of the road to supplying multiple grocery stores in our area,” he said.

Proud moment: “When we got into commercial real estate, that was a new area for us,” he said. “We entered the space and have done very well. We’ve established a good brand locally and regionally and built a first-class team.”

Influential people: His wife, Jana. “She cares deeply for others, she’s smart, she’s driven, and she understands other people at deep levels.”