Lesley joined IBJ in 2015 as managing editor after more than 20 years covering politics and government. She was promoted to editor in January 2021 and oversees a staff of 18 reporters, editors, designers and researchers.

Lesley came to IBJ from Franklin College, where she oversaw a Statehouse reporting bureau staffed by students and created and edited TheStatehouseFile.com. She also spent 11 years at The Courier-Journal in Louisville, covering the Indiana Statehouse, and seven years at The Journal Gazette in Fort Wayne, first covering local government and then the Statehouse. She covered five governors, more than two dozen legislative sessions and special sessions, and countless political campaigns.

In addition to writing, Lesley enjoys shooting photos and editing video and sound and likes to think of herself as a little crafty, especially when it comes to reupholstering a chair. She lives in the Garfield Park area of Indianapolis with her handy husband, Jeff, and her cats Simba and Twitch. 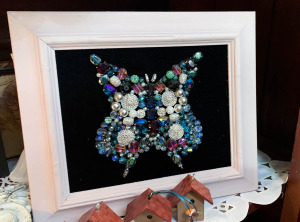 These sparkly framed art pieces would be the perfect thing to tuck into a bookcase amid some family collectables or add to a gallery wall for that little something extra. 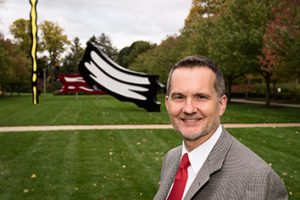 The museum said the description—part of a post seeking a new director for the Indianapolis Museum of Art, which is part of the complex—comes out of an effort by Newfields to be “truly inclusive.” However, it said the wording was “divisive rather than inclusive.”

Forefront presents views from across the political spectrum—from the far right to the far left and everything in between. 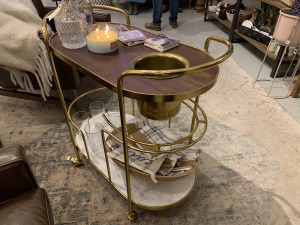 Lawmakers seeking to curb gubernatorial power in emergencies might want to think twice about whether they are prepared for the aftermath.

Lesley Weidenbener: How we decide what is an IBJ story 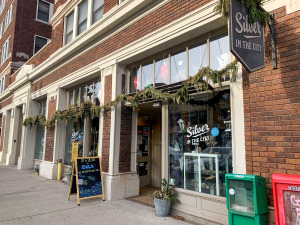 What We’re Loving: Puzzles from Silver in the City

Looking for pandemic-friendly gifts that aren’t dependent on the mail? Try puzzles, which come in all styles, shapes, sizes and complexity. 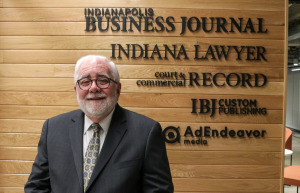 Greg Morris to retire as publisher of IBJ, Indiana Lawyer

The change comes as IBJ has experienced a surge in readership—despite challenges in the newspaper industry overall—breaking a record this month for subscriptions that had been set in 2001.

Bill Heidenreich is a fifth-generation owner of Heidenreich Greenhouses on the city’s south side and the small business is having the best year he can remember. 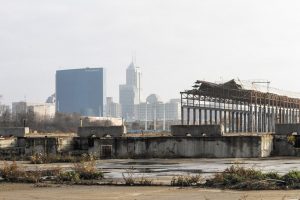 The state has offered at least $86 million in tax incentives, plus land for the project. 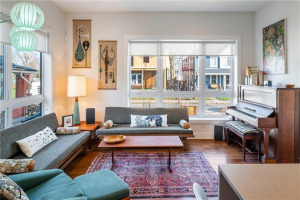 On the Market: A modern house with a retro vibe in the Kennedy King neighborhood

The cozy, 4-bedroom house with midcentury modern flair is listed for $650,000 by Kelly Huff of F.C. Tucker Co.-Keystone at the Crossing. 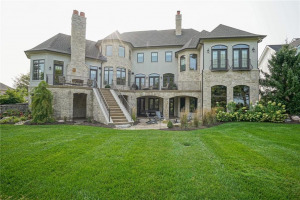 On the Market: A French country home—with a basement basketball court—in Noblesville

Kelly King, a brand strategist who founded a Bloomington ad firm, is so fascinated by Generation Z and its values that she published a dictionary to decode its dialect.

This cerulean blue cabinet is perfect for a corner spot that needs brightening up—especially with its painted white interior. 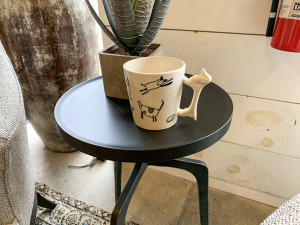 What we’re loving: The Parker side table at RG Decor

Small side tables are especially fun if they make a bit of a statement on their own. And so is the case with this solid iron end table made by Classic Home and sold for $239. 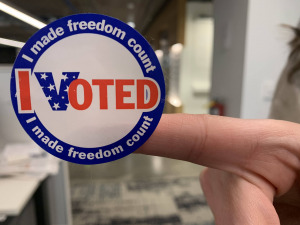 Democrat Ashley Klein had a slight lead in early returns over Torr but that evaporated as more votes came in. 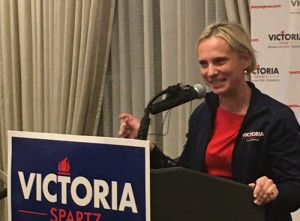 Rep. Susan Brooks—the outgoing Republican congresswoman Spartz would replace—declared victory on Spartz’s behalf. “We know that we have absentee ballots still out—yes in Hamilton County, yes in Marion County,” Brooks said. “But she has demonstrated such strength in all of those counties.” 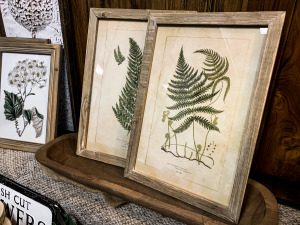 These vintage-style prints with their rustic frames would fit right into today’s popular farmhouse decor. But they’d look just as good in a more traditional home, especially in a small powder room, entryway or laundry space. 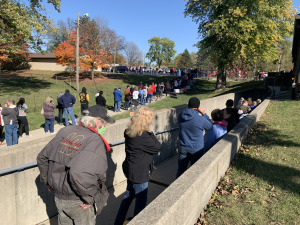 Voters reported waits longer than five hours at St. Luke United Methodist Church at 100 W. 86th St., a voting center in the 5th Congressional District, which features one of the hottest U.S. House races in the country.