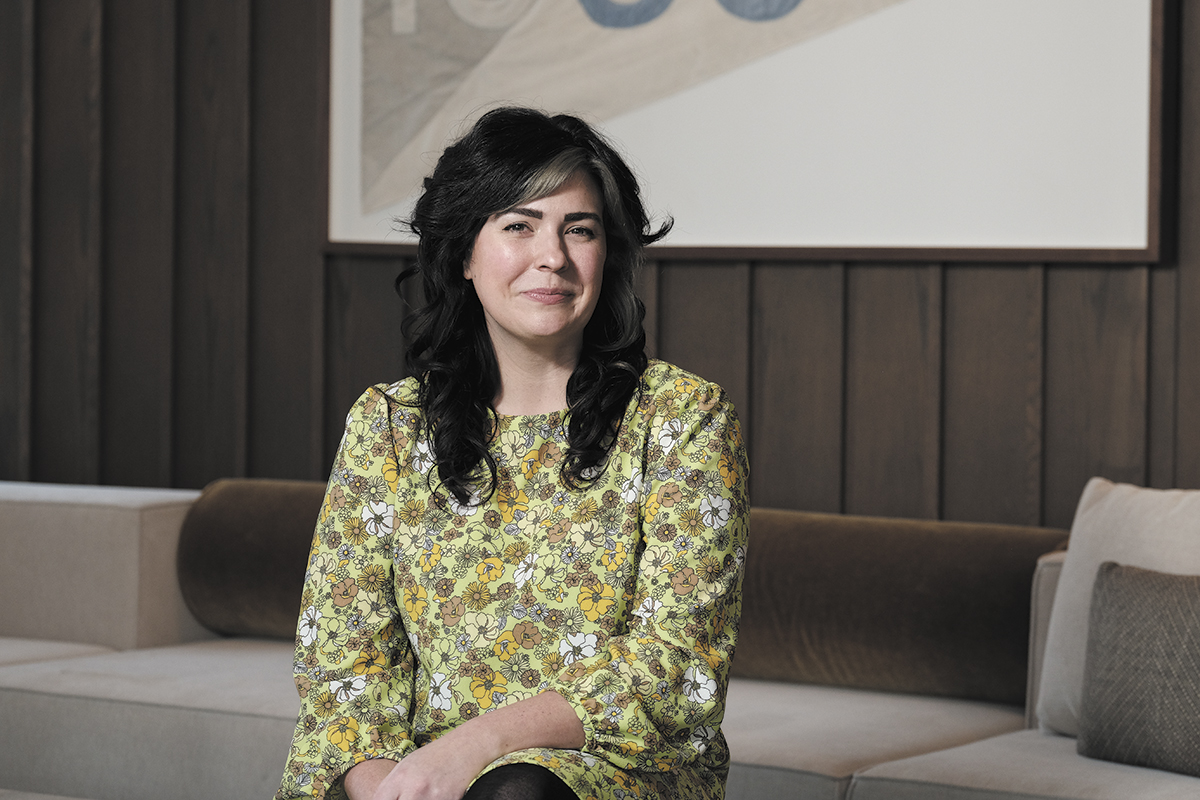 Getting here: Ryan managed the architectural archives and curated the Indianapolis Bicentennial, collecting initiative and exhibition for the Indiana Historical Society. Ryan was the architectural archivist for the historical society for over five years but lost the job during the pandemic. Finding that no one was hiring, Ryan launched The History Concierge in January 2021. “So far, I’ve been happily surprised by the quality and quantity of work I’ve found myself doing.”

First job: a brief stint at a Dollar Store, followed by a job in a Castleton Mall music store

Influential people: Susan Hyatt and Paul Mullins from IUPUI’s Department of Anthropology. “These two professors have gone out of their way to give me academic credibility, connect me with archival collections, and include me on academic papers and research projects,” Ryan said.