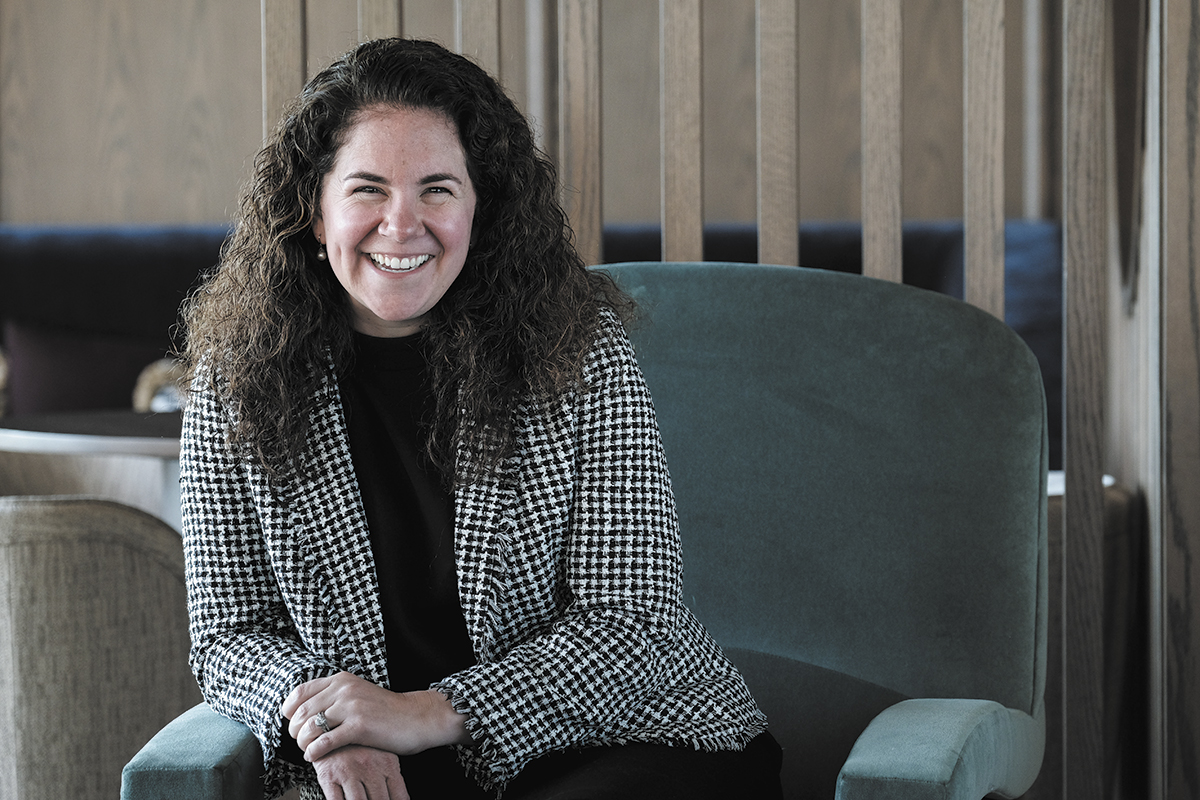 Sarah MacGill Marr is a litigator whose practice includes business and contract disputes, construction claims, and products liability claims. “I love helping businesses and people solve problems that they otherwise are unable to solve,” she said. As a volunteer with the Southern District of Indiana Mediation Assistance Program, she represents litigants at court-sponsored mediations and has been able to help incarcerated individuals evaluate and resolve claims for constitutional-rights violations.

Getting here: Marr studied business as an undergraduate at Indiana University, then went to the IU Robert H. McKinney School of Law in Indianapolis. She started with Riley Bennett & Egloff as a summer associate between her second and third years of law school and has practiced there since graduation.

First job: A cake-baking business Marr started with her sisters and a close friend. “The good news for us was that the cake making and decorating process was incredibly fun. The bad news was that the profit margins were low and we weren’t particularly good at it.”

Proud moment: A few years ago, Marr and one of her colleagues volunteered to represent a client who was incarcerated. He had alleged several violations of his constitutional rights during his incarceration. “The issues were complicated, and deeply personal to him,” she said. “We worked extensively with our client and ultimately resolved the matter through a favorable settlement that addressed each of his concerns. After the matter concluded, I received a note from my client thanking me for assisting him in the case. To this day, I keep the note in my desk drawer.”

Influential people: Her parents, Rob and Sue MacGill. “They are thoughtful, intelligent and kind people who respect one another. They provided unconditional love and encouragement for my sisters and me, which allowed us to pursue our dreams—both personally and professionally.”