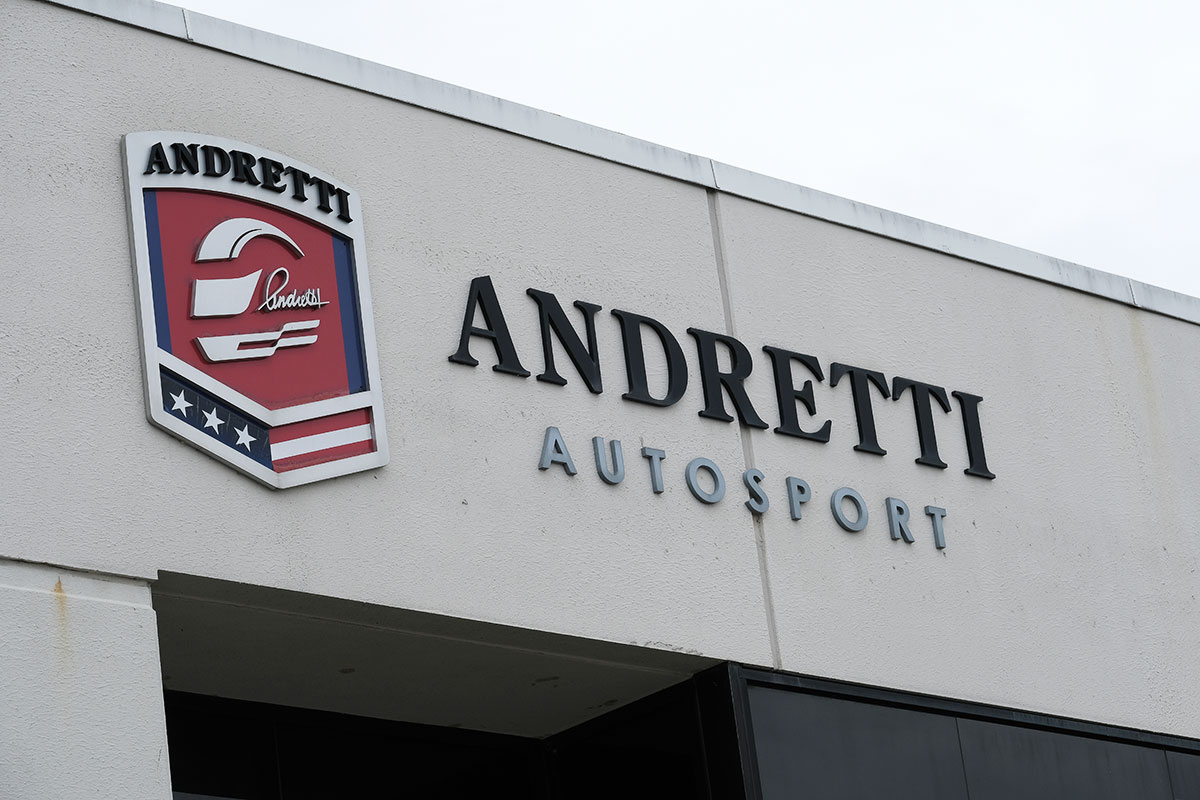 Andretti Global, the parent company of Andretti Autosport, revved some economic development engines in August when it announced plans to establish its worldwide headquarters in Fishers, investing $200 million in the project and creating up to 500 jobs by the end of 2026.

The autosports giant envisions a 575,000-square-foot facility on 90 acres on the southeast quadrant of the Indianapolis Metropolitan Airport near East 96th Street and Hague Road.

It will serve as the headquarters of Andretti’s global commercial functions and the base of operations for the team’s current NTT IndyCar Series, Indy Lights and IMSA programs, as well as other future racing endeavors that could potentially one day include a Formula One team.

Andretti’s new facility is expected to be operational by 2025. Andretti Autosport is currently headquartered at 7615 Zionsville Road in Indianapolis, home base for all operations except for the company’s Formula E team, which is based in England.

Andretti was not alone this year in moving or planning headquarters in the northern suburbs.

The 115,000-square-foot building at the northeast corner of Creek Way and West 106th Street is the new home to RLL’s IndyCar and IMSA teams.

And in May, McLaren Racing announced at the inaugural Indiana Global Economic Summit that it will spend $25 million to build an IndyCar team office, workshop and training center
in Whitestown.

The 97,000-square-foot headquarters will be home to Arrow McLaren SP—the company’s IndyCar operation. The team plans to run three full-time entries in the IndyCar series next season, with plans to expand in the future.

McLaren plans to combine office space with technical areas, workshop space, logistics and transport areas, as well as a dedicated space for the team to practice pit stops. It will also include a gym with an emphasis on sports science.

McLaren plans to open its Whitestown facility in early 2024 on Indianapolis Road, just west of Interstate 65.•

Check out more year-in-review stories from 2022.