Dow AgroSciences has finished moving into an 80,000-square-foot laboratory and research facility on its Zionsville Road campus that houses about 100 researchers. 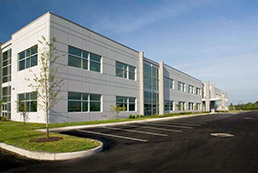 The most recently occupied building will support DowAgro’s expanding seeds and oils business.