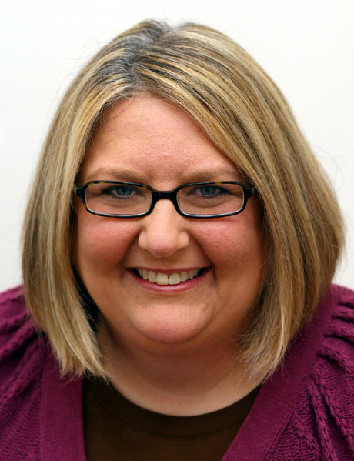 Weidenbener has been executive editor of The Statehouse File, a news service powered by Franklin College students that provides state government coverage to newspapers across Indiana, for four years. She previously spent nearly seven years as a Statehouse and political reporter for the Fort Wayne Journal Gazette and 11 years as the Statehouse reporter for the Louisville Courier-Journal.

“Lesley is one of the top journalists in Indiana, and we are thrilled she is joining our team,” IBJ Editor Greg Andrews said.

Weidenbener, 45, whose coverage of the Statehouse spans 20 years and five governors, will succeed Cory Schouten, who is leaving at the end of this month for a Knight-Bagehot fellowship at the Columbia University Graduate School of Journalism in New York City. Schouten, one of 10 fellows selected for the program, joined IBJ in 2006 and has been managing editor since 2013.

Also joining IBJ next month will be Hayleigh Colombo, a Butler University graduate who interned at IBJ in 2012. She covered higher education for the Lafayette Journal and Courier for two years before joining Chalkbeat Indiana 14 months ago. Chalkbeat is a not-for-profit news site providing the region’s most comprehensive coverage of K-12 education.

Colombo replaces Kathleen McLaughlin, an IBJ reporter since 2008, who recently moved to Oregon.