Home » Starbucks to close all Teavana stores as sales disappoint 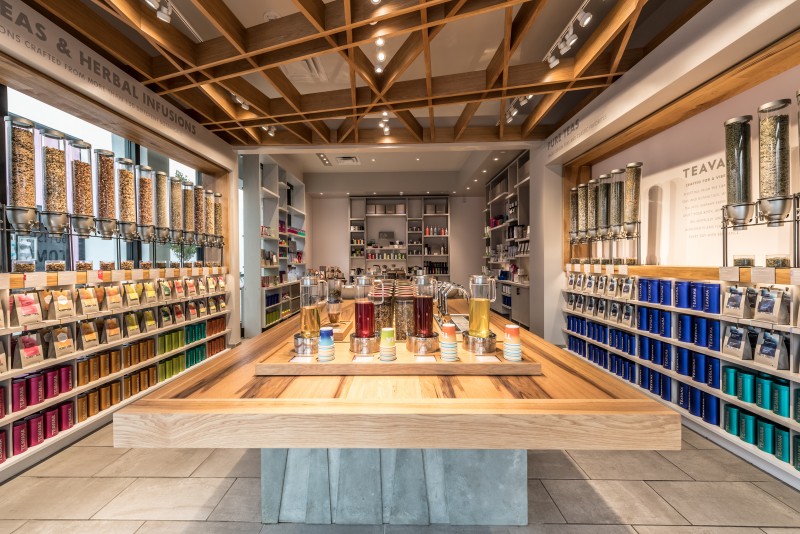 Starbucks plans to close all its Teavana stores—including four in Indianapolis—as it seeks to improve sales at its namesake coffee stores.

The company said Thursday it will shut down all 379 Teavana locations over the coming year. It had acquired the mall-based chain for $620 million in late 2012, with then-CEO Howard Schultz noting the huge potential for the tea market. Then, this past April, the company said it was reviewing its options for the struggling chain.

"We felt it was an appropriate time to take the decision and begin shutting down those stores," he said.

In the Indianapolis area, Teavana has locations at Circle Centre mall, The Fashion Mall at Keystone, Castleton Square mall and Greenwood Park mall.

Chainwide, Teavana has about 3,300 employees. Starbucks said those losing their jobs are invited to apply for jobs at Starbucks locations.

Most of the closures are expected to occur in spring 2018.

The announcement came as Starbucks said global sales rose 4 percent at established locations for the quarter ended July 2, fueled by higher average spending per visit. But the frequency of customer visits was flat from a year ago.

In the U.S., sales rose 5 percent at established locations, also driven mostly by higher spending. The Seattle-based company cited "ongoing macro pressures impacting the retail and restaurant sectors" that have made it more cautious going into the next quarter.

Competition in the U.S. restaurant industry has intensified, and Dunkin' Donuts said earlier in the day that customer traffic fell again at its established U.S. locations. McDonald's, meanwhile, has been promoting $1 sodas and $2 McCafe drinks, a strategy the burger chain says helped bring in customers during the second quarter.

Johnson said that promotion didn't affect Starbucks, because the "value players" are competing in a different segment.

In its Asia unit, Starbucks' sales rose just 1 percent at established locations during the three-month period. Starbucks has announced plans to acquire the remaining 50 percent stake of its East China joint venture that it does not already own for about $1.3 billion, making it the operator of all Starbucks stores in mainland China.

For the quarter, Starbucks Corp. earned $691.6 million, or 47 cents per share. Excluding one-time items, it earned 55 cents per share, in line with Wall Street expectations. Total revenue was $5.66 billion, less than the $5.76 billion expected.

Teavana was started in Atlanta in 1997 and had about 300 stores when it was acquired by Starbucks.