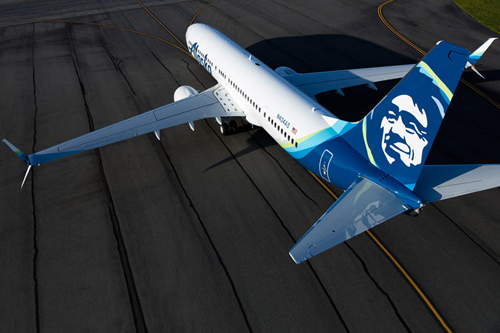 Seattle-based Alaska Airlines plans to discontinue its nonstop service from Indianapolis to San Francisco—a daily route that has been in operation only since last fall.

“There has been lower than expected demand for these flights and we need to utilize this aircraft to add capacity on other routes,” Johnson said in an e-mail. “This change is another example of how we are looking across the network and making some tough decisions to ensure we are running as efficient of an operation as possible, so we can continue to offer our customers low fares.”

Alaska Airlines is a relative newcomer to the Indianapolis market—its first route, a nonstop daily flight to Seattle, launched in May 2017. Its daily nonstop flight to San Francisco International Airport began service Sept. 26, 2017.

“Alaska (Airlines) has assured us it remains committed to Indianapolis and is very pleased with the IND-Seattle route even amidst new Delta competition,” Indianapolis Airport Authority Senior Director of Commercial Enterprise Marsha Stone said about the airline's decision.

Southwest Airlines also offers a daily nonstop flight from Indianapolis to Oakland International Airport, which is about a 30-mile drive from San Francisco International.