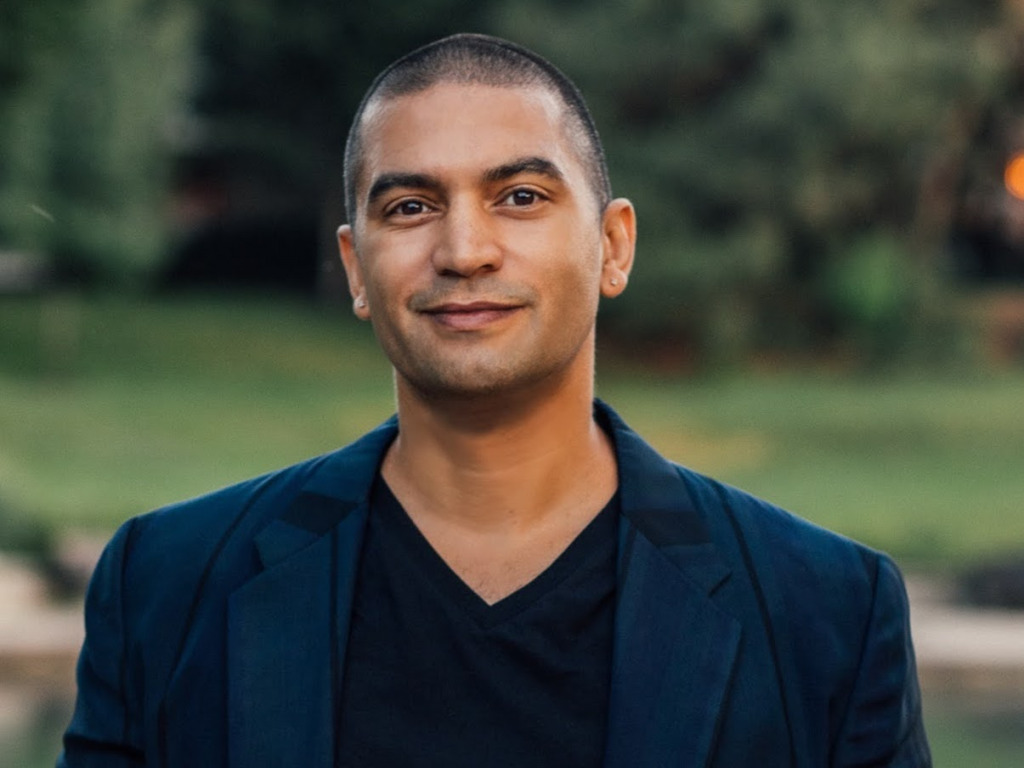 Poet Adrian Matejka is in the running for an Indiana Authors Award for his 2021 book, "Somebody Else Sold the World."

There’s no shortage of star power among the shortlist contenders for 2022 Indiana Authors Awards.

Shortlist honorees in eight categories were announced Thursday, highlighted by Indianapolis resident Ashley C. Ford and her New York Times Best Seller memoir “Somebody’s Daughter.” In the running for an Indiana Authors Award in the category for debut works, Fort Wayne native Ford was interviewed by Oprah Winfrey, Trevor Noah and Terry Gross during the promotional cycle for her 2021 book.

Johnson’s 2020 book, “You Should See Me in a Crown,” appeared on 2020 best-of lists published by Kirkus, Publishers Weekly, Amazon and Marie Claire.

Winfrey-Harris, the Central Indiana Community Foundation vice president of people, culture & brand, is the author of 2021 book “Dear Black Girl: Letters from Your Sisters on Stepping Into Your Power.” The Washington Post described Winfrey-Harris as “half myth-buster, half crusader and all the way fed up.”

The Eugene and Marilyn Glick Indiana Authors Awards are administered by Indiana Humanities every other year. Books published in 2020 and 2021 are eligible for this year’s awards, with winners in eight categories scheduled to be announced on Aug. 24.

Correction: One shortlisted book, “Blood and Steel: Ryan White, the AIDS Crisis and Deindustrialization in Kokomo, Indiana” (2021), by Ruth D. Reichard, has been added to this story after being initially omitted. See all of our corrections here.

One thought on “Acclaimed Indiana authors shortlisted for biennial awards”