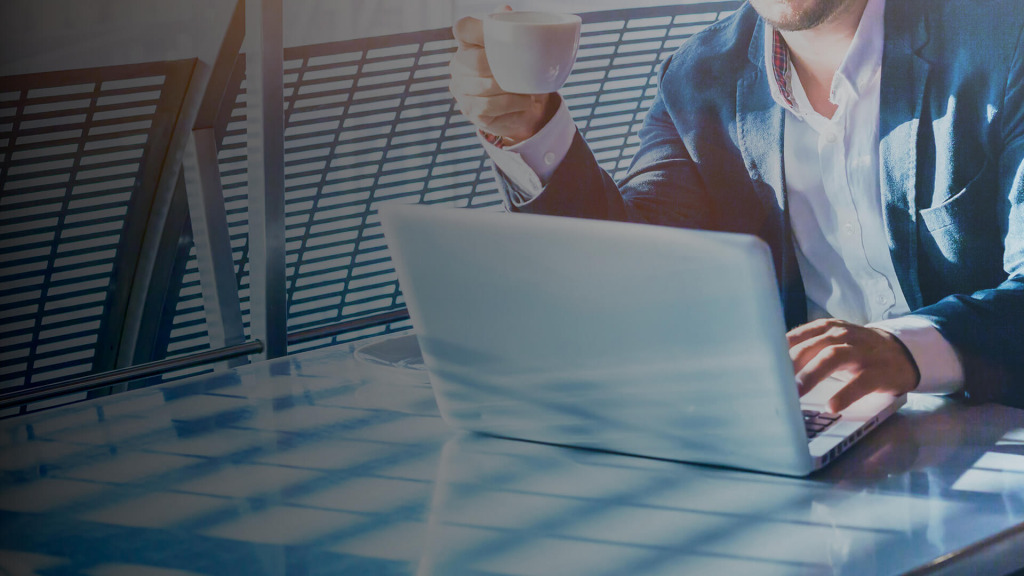 Days after flocking to stores on Black Friday, consumers are turning online for Cyber Monday to score more discounts on gifts and other items that have ballooned in price because of high inflation.

Cyber Monday is expected to remain the year’s biggest online shopping day and rake in up to $11.6 billion in sales, according to Adobe Analytics, which tracks transactions at over 85 of the top 100 U.S. online stores. That forecast represents a jump from the $10.7 billion consumers spent last year.

Adobe’s numbers are not adjusted for inflation, but it says demand is growing even when inflation is factored in. Some analysts have said top line numbers will be boosted by higher prices and the amount of items consumers purchase could remain unchanged—or even fall—compared to prior years. Profit margins are also expected to be tight for retailers offering deeper discounts to attract budget-conscious consumers and clear out their bloated inventories.

Shoppers spent a record $9.12 billion online on Black Friday, up 2.3% from last year, according to Adobe. E-commerce activity continued to be strong over the weekend, with $9.55 billion in online sales.

Salesforce, which also tracks spending, said their estimates showed online sales in the U.S. hit $15 billion on Friday and $17.2 billion over the weekend, with an average discount rate of 30% on products. Electronics, active wear, toys and health and beauty items were among those that provided a big boost, the two groups said.

Meanwhile, consumers who feared leaving their homes and embraced e-commerce during the pandemic are heading back to physical stores in greater numbers this year as normalcy returns. The National Retail Federation said its recent survey showed a 3% uptick in the number of Black Friday shoppers planning to go to stores. It expects 63.9 million consumers to shop online during Cyber Monday, compared to 77 million last year.

Mastercard SpendingPulse, which tracks spending across all types of payments including cash and credit card, said that overall sales on Black Friday rose 12% from the year-ago. Sales at physical stores rose 12%, while online sales were up 14%.

RetailNext, which captures sales and traffic via sensors, reported that store traffic rose 7% on Black Friday, while sales at physical stores improved 0.1% from a year ago. However, spending per customer dropped nearly 7% as cautious shoppers did more browsing than buying. Another company that tracks store traffic—Sensormatic Solutions—said store traffic was up 2.9% on Black Friday compared to a year ago.

“Shoppers are being more thoughtful, but they are going to more than a few retailers to be able to make a determination of what they are going to buy this year,” said Brian Field, Sensormatic’s global leader of retail consulting and analytics.

In the first three weeks of November, online sales were essentially flat compared with last year, according to Adobe. It said the modest uptick shows consumers have a strong appetite for holiday shopping amid uncertainty about the economy.

Still, some major retailers are feeling a shift. Target, Macy’s and Kohl’s said this month they’ve seen a slowdown in consumer spending in the past few weeks. The exception was Walmart, which reported higher sales in its third quarter and raised its earnings outlook.

“We’re seeing that inflation is starting to really hit the wallet and that consumers are starting to amass more debt at this point,” said Guru Hariharan, founder and CEO of retail e-commerce management firm CommerceIQ, adding there’s more pressure on consumers to purchase cheaper alternatives.

This year’s Cyber Monday also comes amid a wider e-commerce slowdown affecting online retailers that saw a boom in sales during most of the COVID-19 pandemic. Amazon, for example, raked in record revenue but much of the demand has waned as the worst of the pandemic eased and consumers felt more comfortable shopping in stores.

To deal with the change, the company has been scaling back its warehouse expansion plans and is cutting costs by axing some of its projects. It’s also following in the steps of other tech companies and implementing mass layoffs in its corporate ranks. Amazon CEO Andy Jassy said the company will continue to cut jobs until early next year.

Shopify, another company which helps businesses set up e-commerce websites, laid off 10% of its staff this summer.